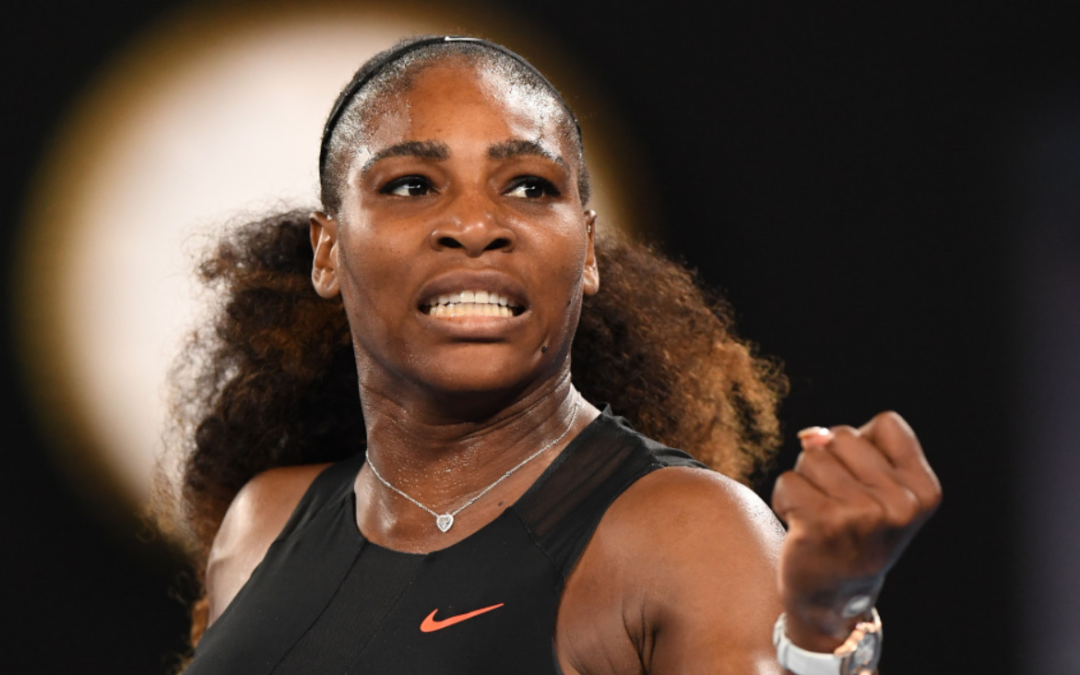 Tennis great Williams turned 40 on Sunday and, although in the twilight of her illustrious career, she remains one of the biggest names not just in tennis, but sport in general.

And while those numbers speak for themselves in terms of her on-court achievements, the impact she had on tennis in other areas should not be forgotten with Mouratoglou underlining some of the ways she has influenced the sport. Read More