Serena Williams announces she will not play in Tokyo Olympics 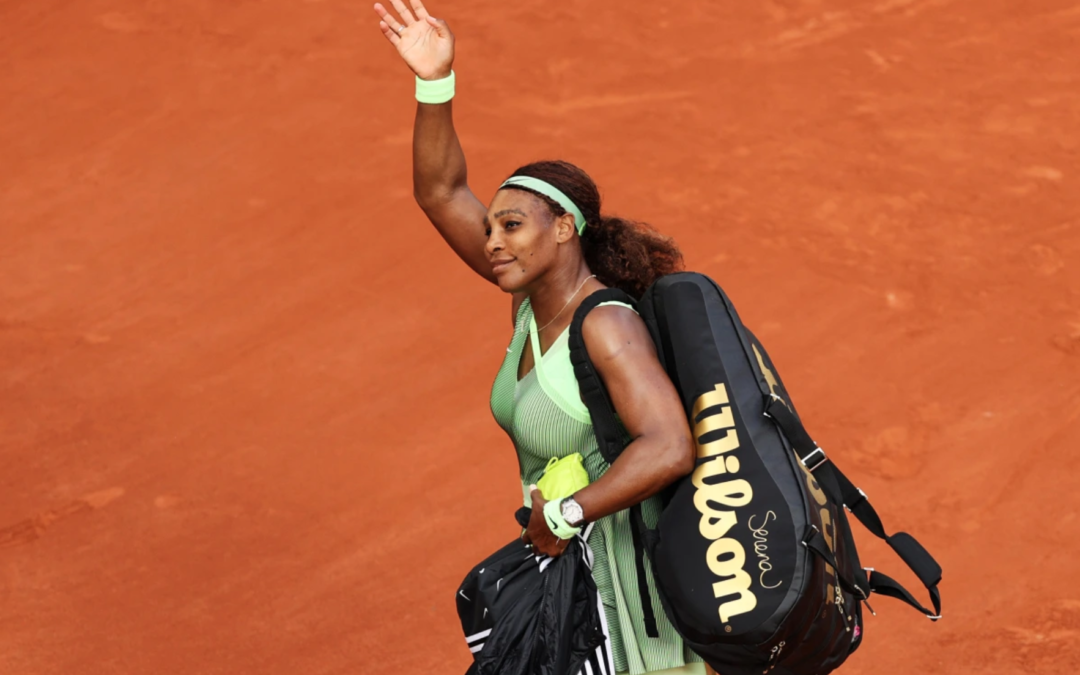 Tennis superstar Serena Williams announced on Sunday that she will not be heading to the Tokyo Olympics.

“I’m actually not on the Olympic list — not that I’m aware of. And if so then I shouldn’t be on it,” Williams told reporters during a pre-Wimbledon press conference after being asked if she planned to participate.

Williams, who is a four-time Olympic gold medalist, did not give a reason as to why she did not plan to attend. Read More