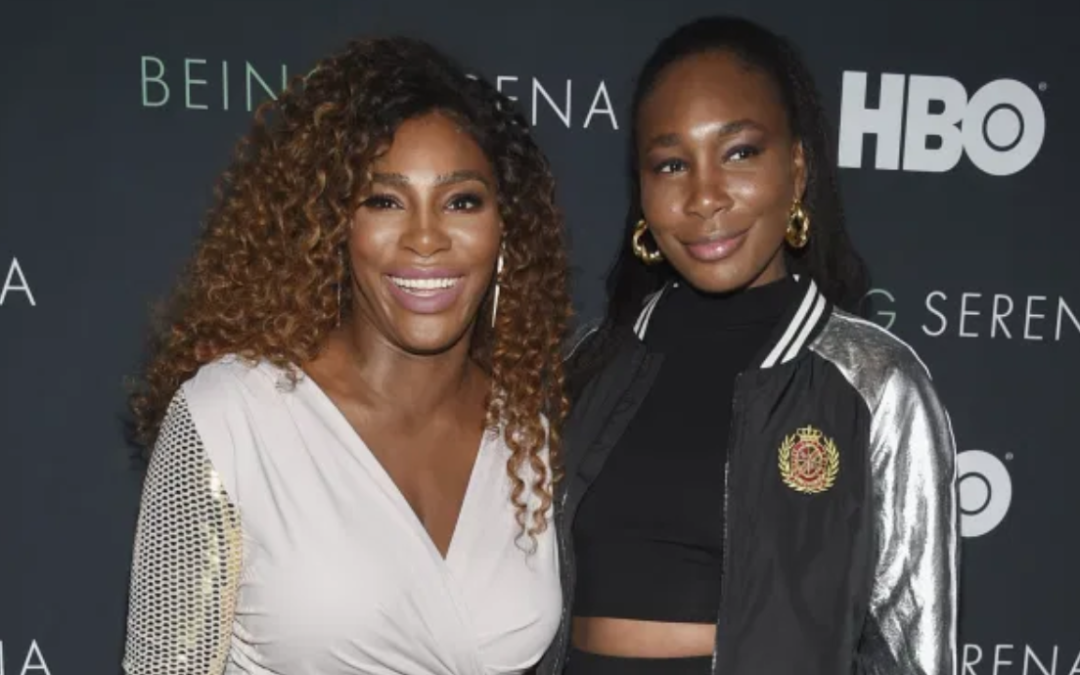 Sisters Serena Williams and Venus Williams said Wednesday that they will not play in the upcoming U.S. Open tennis tournament because of injuries. They join standouts Roger Federer and Rafael Nadal in their withdrawals, marking the first major tournament since 1997 without the quartet of stars who have largely dominated the sport.

Serena Williams cited a torn hamstring as her reason for withdrawing. Venus Williams said she had a leg injury. Both sisters announced within a 10-hour span. It is the first time since 2003 neither has appeared in the year’s last Grand Slam tournament. Read More