Semenya says she offered to show track officials her body 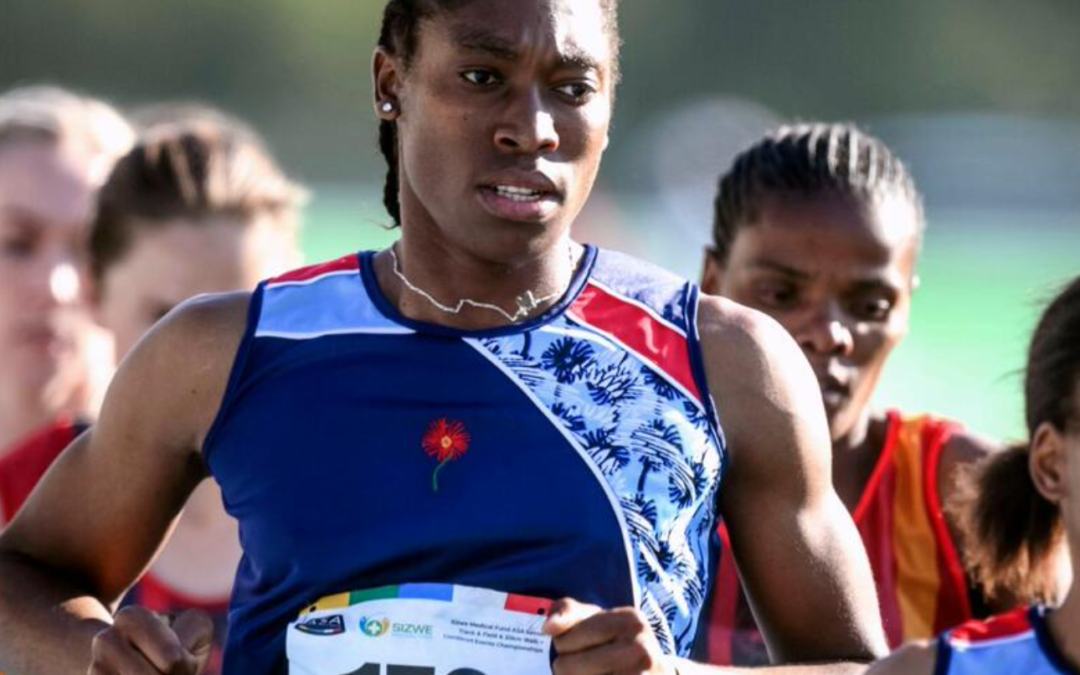 Double Olympic champion Caster Semenya said she offered to show her vagina to athletics officials when she was just 18 years old to prove she was a female. In an interview with HBO Real Sports, she also accused track and field’s world governing body of making her take medication if she wanted to compete that “tortured” her and left her fearing she was going to have a heart attack. Read More