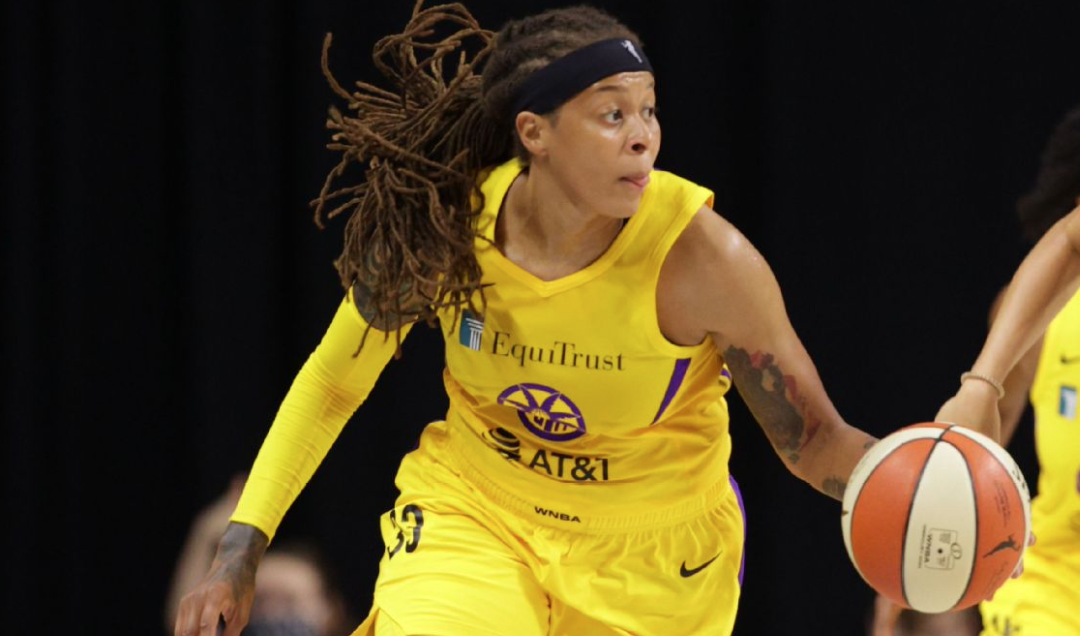 As she was preparing to start her 16th season in the WNBA, Los Angeles Sparksstar Seimone Augustus — who announced her retirement last week and accepted a coaching position with the team — didn’t feel right.

During a rigorous preseason workout session, her trainer asked her to do 48 sprints. She barely finished them. That’s when she knew it was time to reconsider her future in the league. Read More