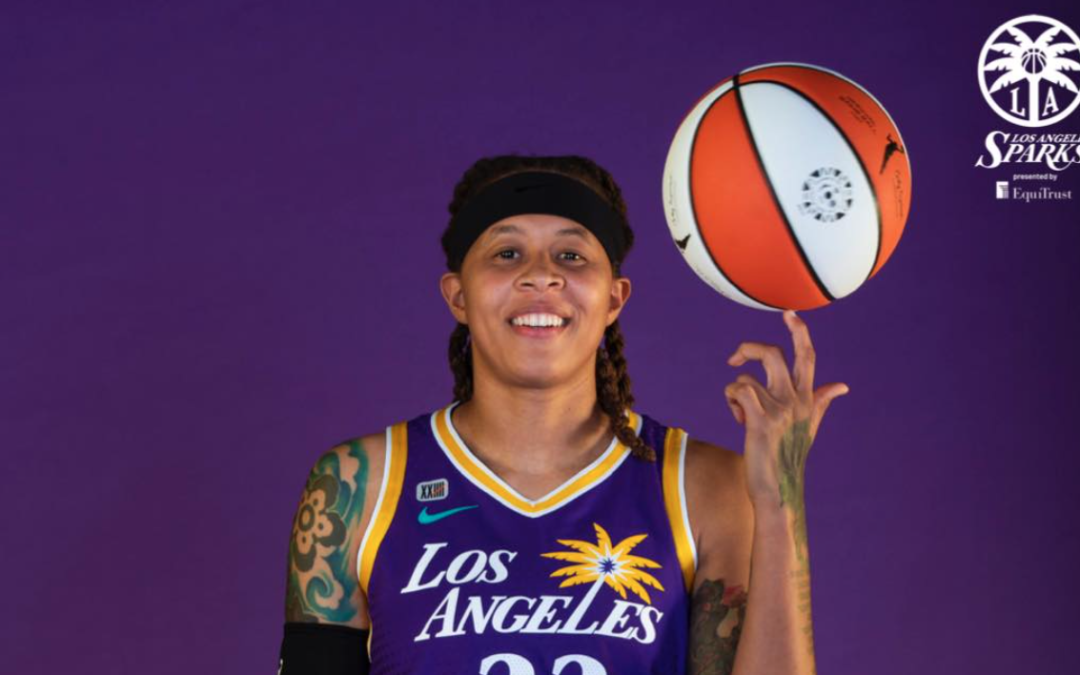 After 15 years of playing in the WNBA, Seimone Augustus announced her retirement prior to the beginning of the 2021 WNBA season. She now is a member of the Sparks coaching staff.

Augustus had a Hall-of-Fame worthy career, having won four WNBA championships and becoming the 2011 WNBA Finals MVP. She is also a three-time Olympic gold medalist and a seven-time WNBA All-Star. Read More