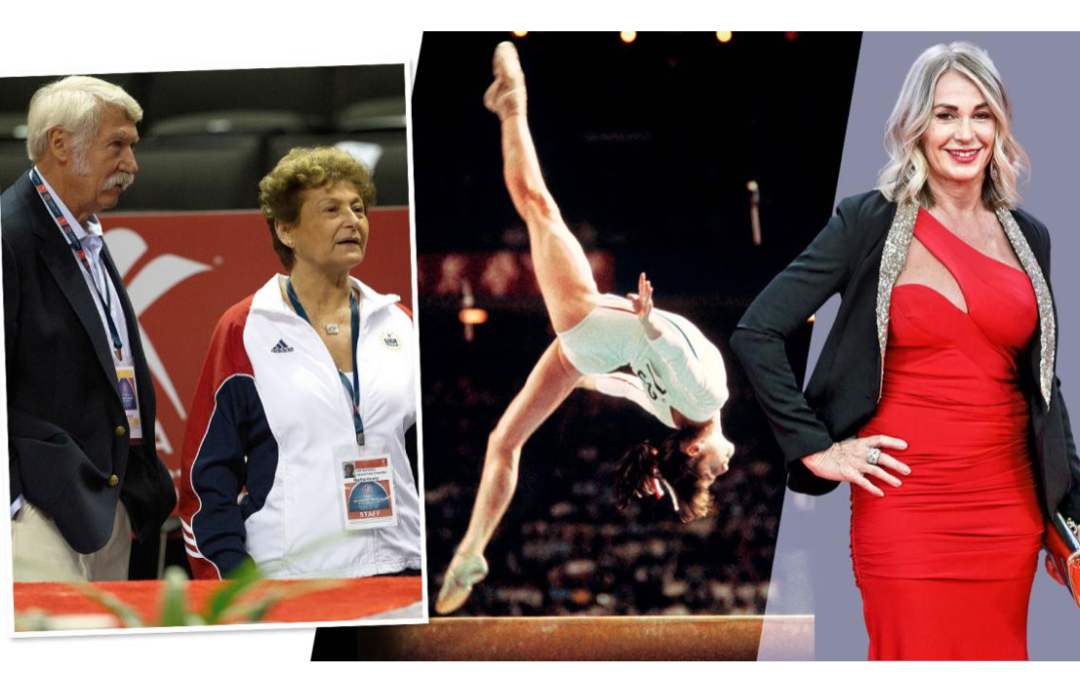 In 1968 the Romanian gymnastics coach Bela Karolyi saw a six-year-old girl executing immaculately graceful cartwheels during her break at a small rural school.

Afterwards he went from classroom to classroom until he found her, and signed her up for his training facility. Eight years later the girl, Nadia Comaneci, became the first gymnast to score full marks at the Olympic Games, an achievement once thought to be unattainable. Read More