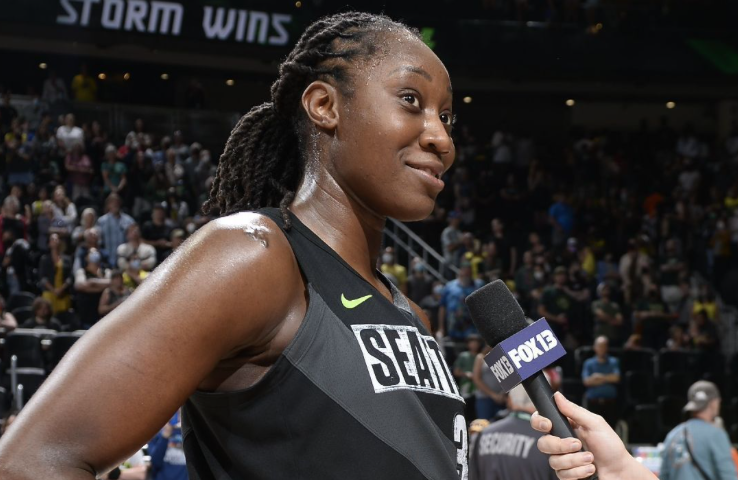 Seattle Storm center Tina Charles became the fourth WNBA player to reach 7,000 career points on Sunday, reaching the milestone in style during the first half of a 27-point, 15-rebound effort in the Storm’s 82-72 win against the Atlanta Dream. The performance, which came in her second start in Seattle, was Charles’ best since signing with the Storm on June 28. Read More