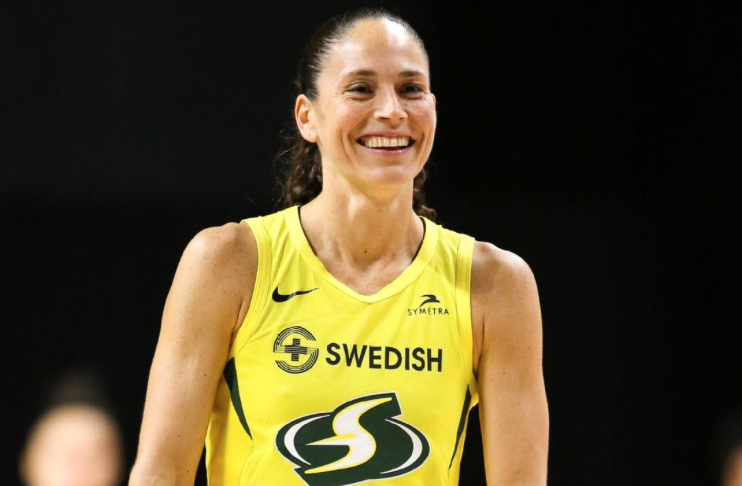 The Seattle Storm’s Sue Bird, who is getting ready for her 18th WNBA season, said Monday she feels “great” and isn’t bothered by the knee injury that caused her to miss 11 of 22 regular-season games last year. Bird, who turned 40 in October, is the oldest active player in the WNBA. She is in training camp preparing for the defending champion Storm’s opener on May 15 against the Las Vegas Aces (3 p.m. ET, ABC). Read More