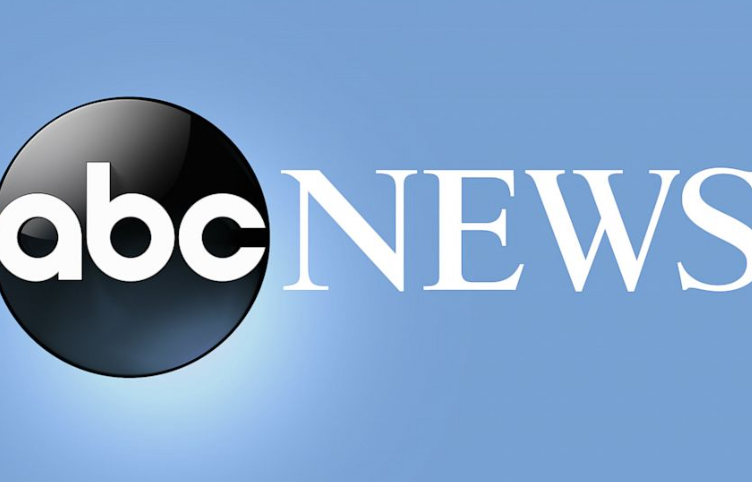 Bird, who announced earlier this month that this will be her final WNBA season, surpassed retired point guard Lindsay Whalen (323). Bird and Whalen are the lone two players in league history to play in at least 300 wins. Rebekkah Brunson and Swin Cash, the latter of whom played four seasons in Seattle with Bird, are tied for third at 294. Read More