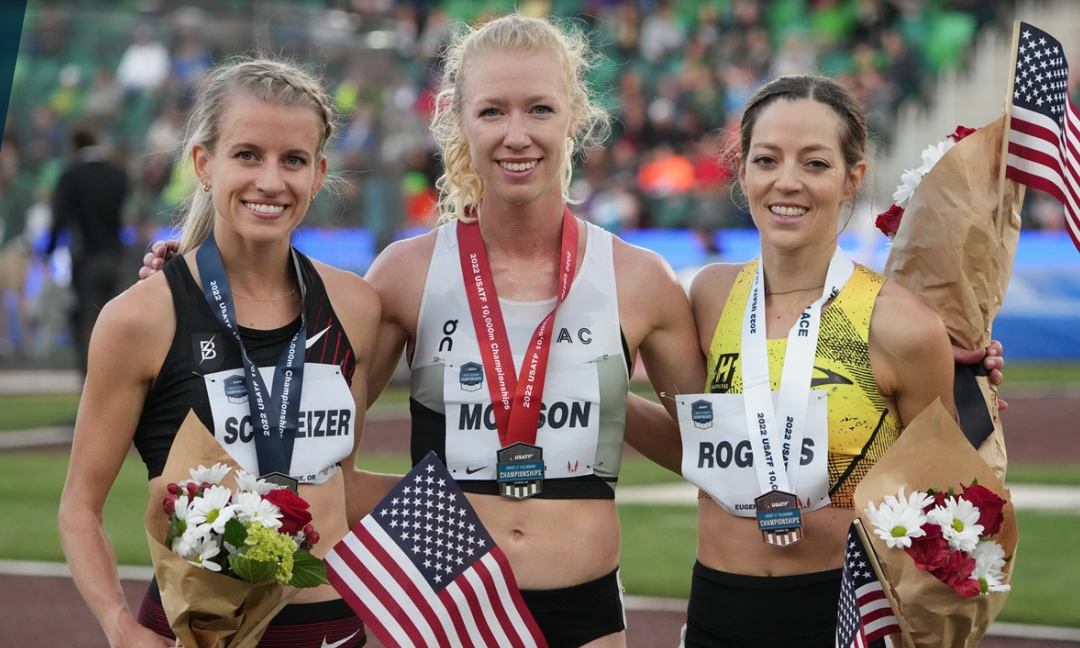 On a night that was almost perfect for distance running, four of Team USATF’s entrants from the 2020 Olympic Games secured their berths for the World Athletics Outdoor Championships that will be held at Hayward Field in July for the first time ever on U.S. soil as the USATF 10,000m Championships highlighted the first night of the Nike Prefontaine Classic.

Tokyo teammates Alicia Monson (Longmont, Colorado/USATF Colorado) and Karissa Schweizer (Urbandale, Iowa/USATF Oregon) surged away from the field over the final four kilometers of the women’s race before Schweizer made a decisive move with 190m remaining and held on to win in 30:49.56, the ninth-fastest time in U.S. history. Read More