Sanya Richards-Ross Keeps Up With the Times 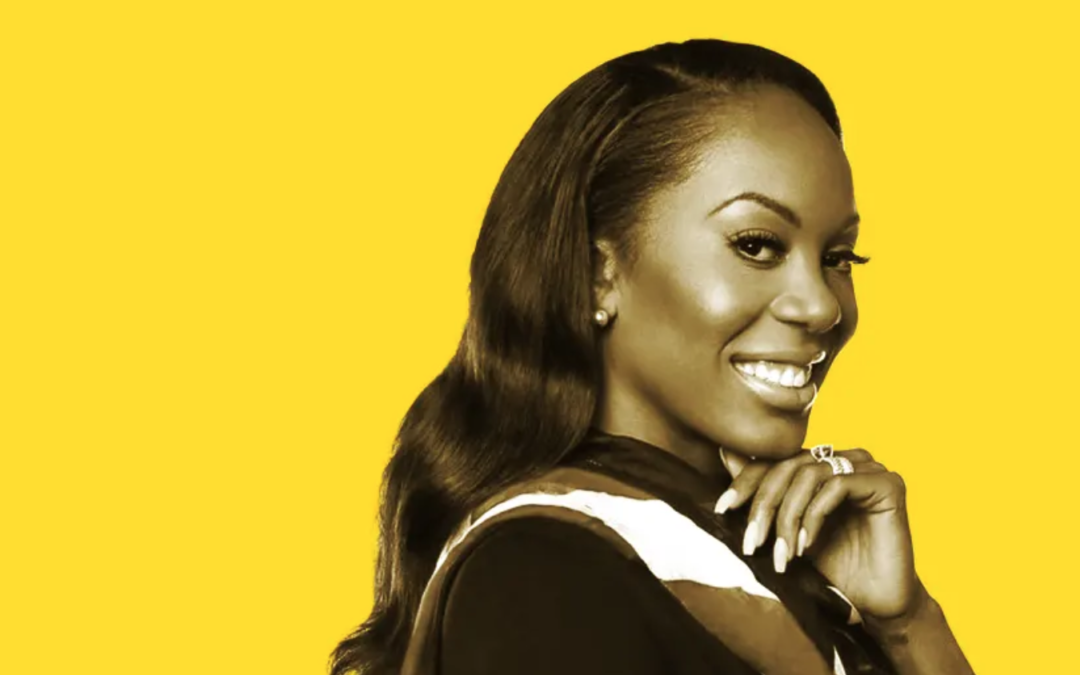 Even the slow days can go blurry for Sanya Richards-Ross. Last month she went through such pains to plan this interview for a weekday afternoon, when she wasn’t honing in on an elite track meet in some far-flung locale for her TV analyst job at NBC. But then hours before this anticipated Zoom call she remembered: Deuce, her four-year-old son, didn’t have school. “I almost got him dressed!” she says, mock mortified. “So if you hear him in the background … I’ll do my best.”

You know these are strange times when this famously fleet-footed 37-year-old is struggling to keep up during the pandemic, too. Before Zoom was an uppercase concept, Richards-Ross was queen of them, one of the fastest female sprinters of all time. For a solid six years, including from 2005 through ’09, no one was better than her in the 400-meter dash—the event in which, among other honors, she’d established the record for most sub-50 second times. At the Olympics she further cemented herself as a bona fide star and steely competitor for a USA Track & Field roster, on which American women’s legend Allyson Felix also reigned supreme. Read More