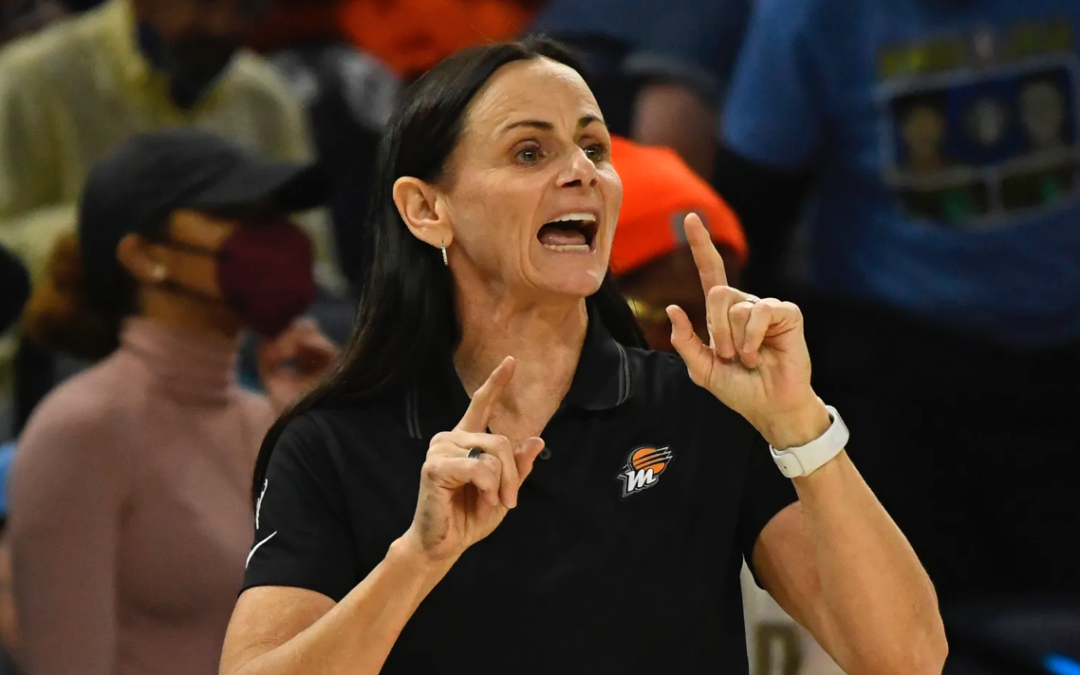 Sandy Brondello is most well known for winning the WNBA title in her first year as the head coach of the Phoenix Mercury — her second year as a head coach in the league. That was 2014, Brittney Griner’s second year as a pro. Griner was the hyped up No. 1 of the “Three to See” and at 6-foot-9 was expected to become a superstar in the WNBA. Brondello helped guide her to a championship, but the team also had the GOAT in Diana Taurasi.

Now, in 2022, Brondello is expected to take over as the head coach of the New York Liberty, a team full of young talent, including a hyped up former No. 1 pick in Sabrina Ionescu, who is 24 years old. Read More