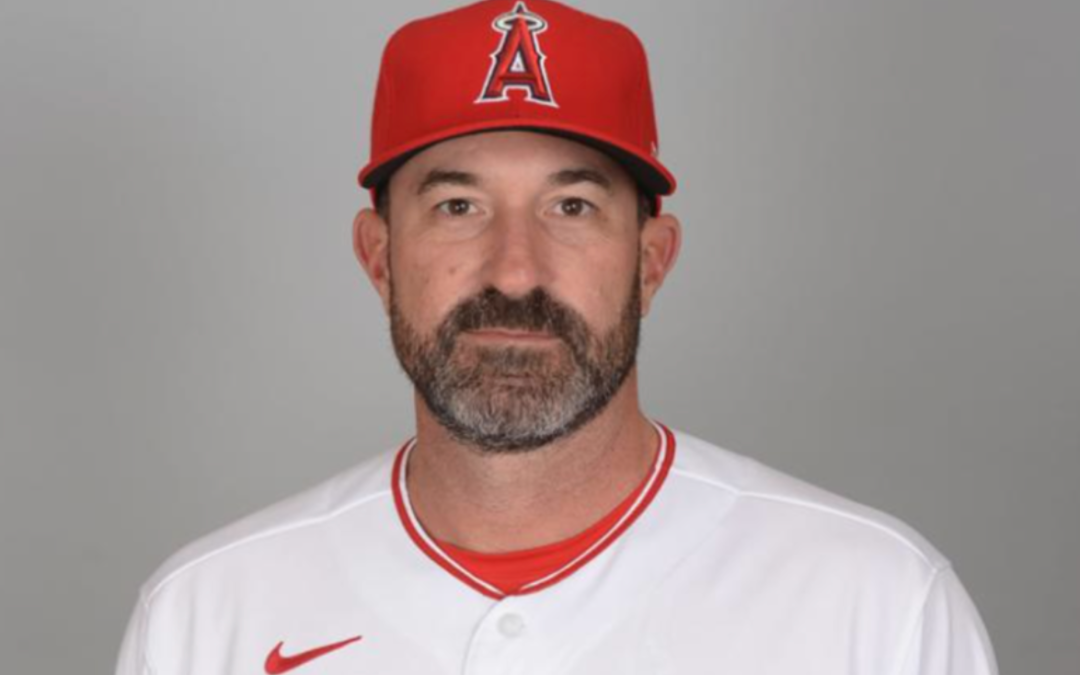 “When we hired Mickey, Mickey was the hot commodity,” Alderson said Monday. “There were a number of teams that were anxious to talk to him and possibly sign him to a contract. We felt very fortunate at the time to get him based on his reputation in the game.

“Now, was that shortsighted on our part and too narrow a focus? I think the answer is probably yes.”

Callaway was hired by the Mets in October 2017 and spent two seasons as their manager before becoming the pitching coach for the Los Angeles Angels in October 2019. The Angels suspended Callaway last month in the wake of the report from The Athletic and is working with Major League Baseball on conducting a full investigation. Read More