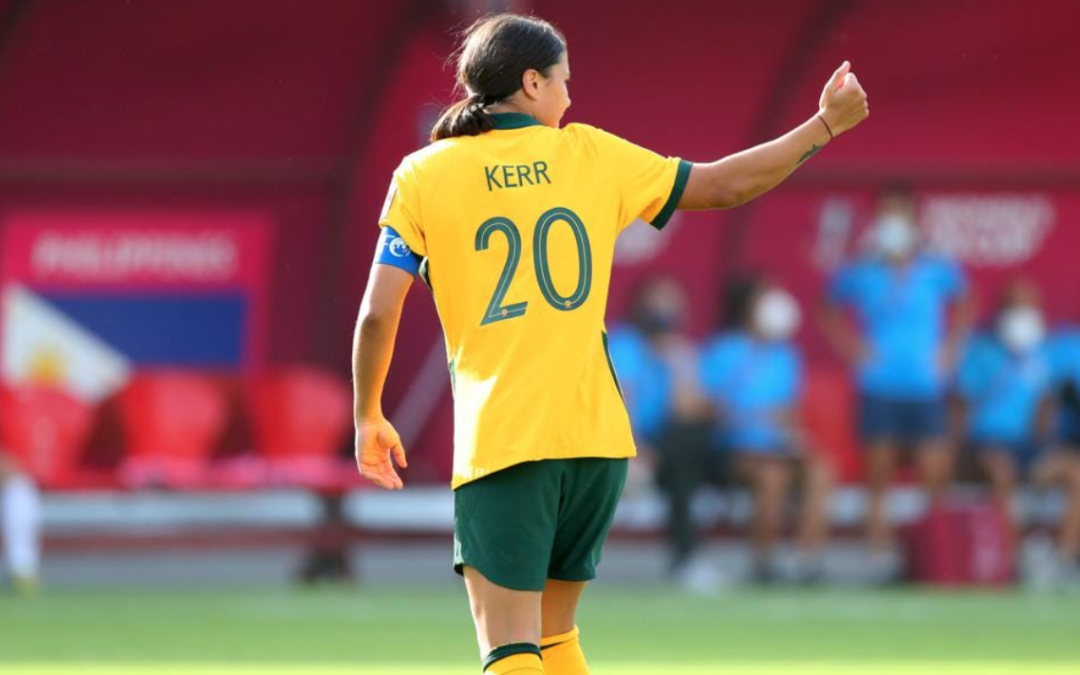 Australian women’s soccer captain, Samantha Kerr was today awarded the Order of Australia Medal by her government as part of the Australia Day Honors List. The Chelsea forward was recognized ‘for her service to football’ just five days after becoming her country’s all-time leading international goalscorer.

It is the latest honor in a stellar year for Kerr whose goals were pivotal in her club side Chelsea winning every domestic title available to them as well as reaching their first-ever Women’s Champions League final. She also scored six times at the Tokyo Olympics as Australia reached the semi-finals for the first time, she is currently in India for the women’s Asian Cup finals in which she is the leading goalscorer so far with six goals in two games. Read More