‘Sad I won’t be there’: Dina Asher-Smith out of Commonwealth Games 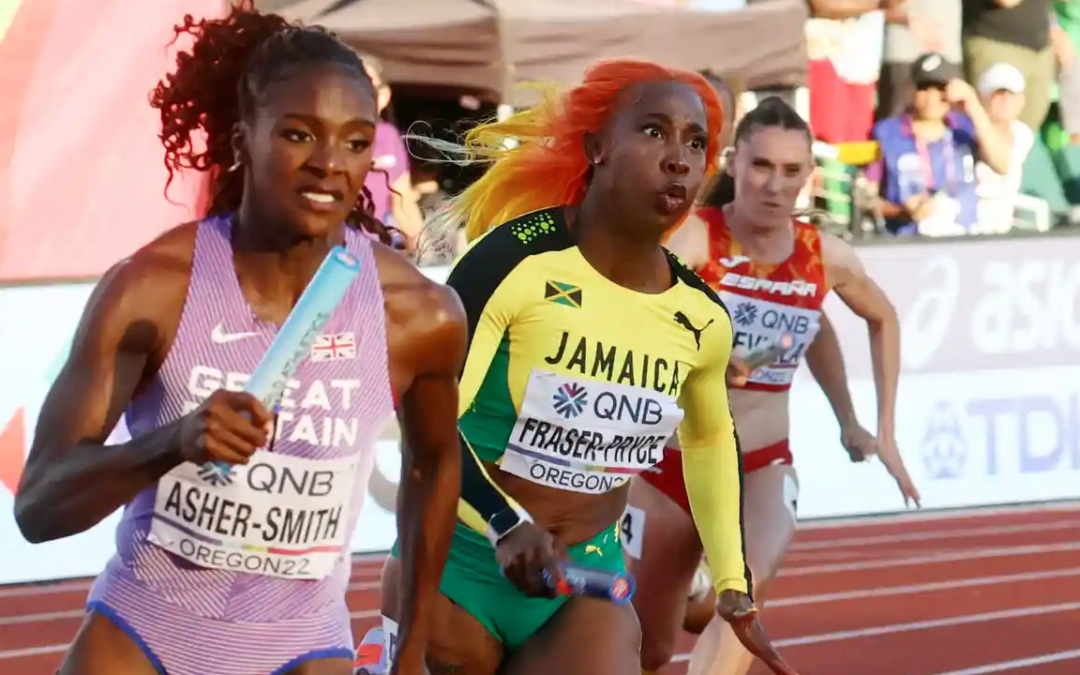 Dina Asher-Smith has pulled out of the Commonwealth Games after injuring her left hamstring during the world championships and now faces a race against time to defend her three European titles in Munich next month.

Asher‑Smith, who won bronze over 200m in Eugene, was expected to be one of Team England’s biggest names in Birmingham, but on Wednesday she said: “Unfortunately, I’ve got a slight hamstring strain and won’t be ready to race next week at the Commonwealth Games. “I love racing in front of a British crowd and was so excited to return to Birmingham, so I’m sad that I won’t be there.” Read More