Russian figure skater’s future to be decided in closed-door boardroom, not on ice rink 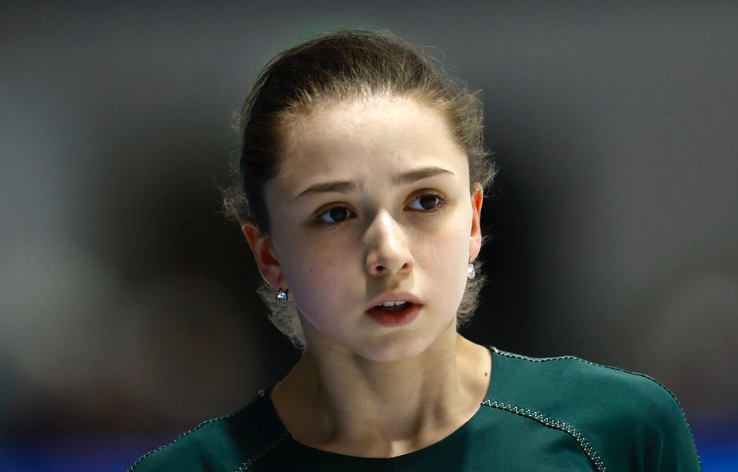 Russian figure skater Kamila Valieva’s Winter Olympics will be decided not on the ice rink but by three women and three men at a boardroom table in a five-star Beijing hotel a short drive from the stadium where she thrilled the world this week.

The 15-year-old prodigy became the first woman to land a quadruple jump at the Olympics on Monday, winning a team figure skating gold with the Russian Olympic Committee (ROC). Read More