Russian court likely to convict, sentence Brittney Griner on drug charge. Then what? 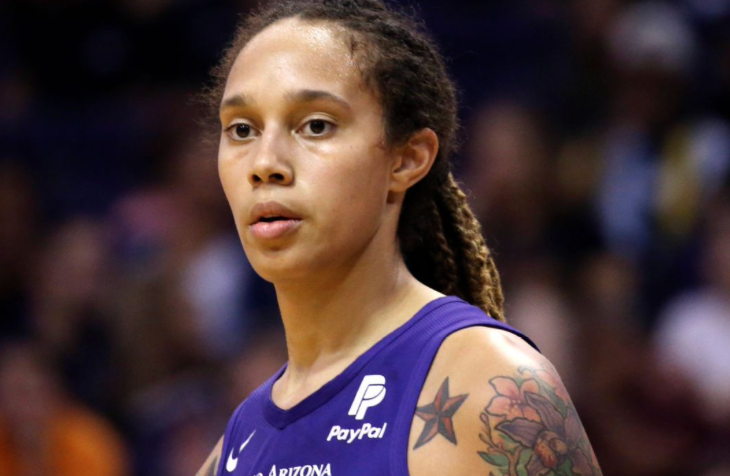 Brittney Griner’s trial for allegedly taking hashish oil into Russia is scheduled to begin Friday. At that point it will have been 134 days since the WNBA star was taken into custody while trying to enter the country through a Moscow-area airport. She faces 10 years in prison if convicted. But before the trial even begins, U.S. experts and officials say Griner will be the subject of a show trial, and a guilty verdict is almost a certainty. The entire exercise, they say, is a negotiation tactic to push the Biden administration into trading for her freedom.

“It’s a foregone conclusion and the trial is to uphold the state and confirm the power of the state,” says William Pomeranz, the acting director of the Wilson Center’s Kennan Institute in Washington and an expert on Russian law. “Justice is not the immediate issue.” Read More