Roxanne Modafferi reveals biggest regret of career: ‘I was afraid I was never going to get another chance’ 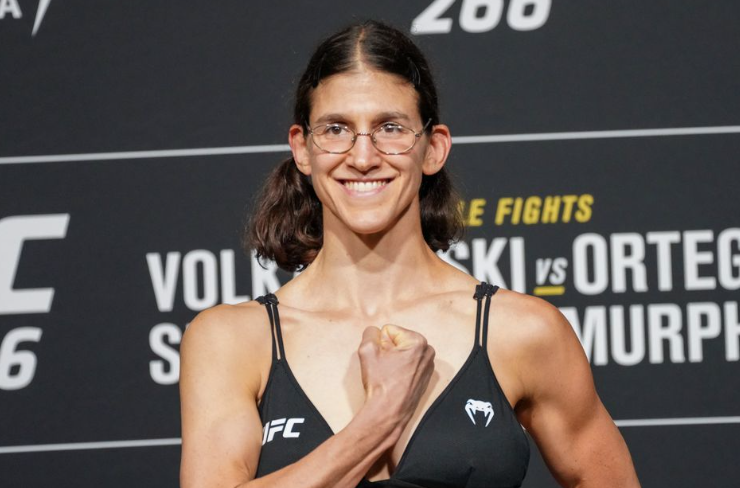 Roxanne Modafferi may never have captured a UFC title, but she still had a career that many of her fellow MMA pioneers could envy.

“The Happy Warrior” competed 44 times over an 18-year run that began in an era of MMA’s infancy. Women’s MMA existed only on the fringes when she first laced up her four-ounce gloves in 2003, but Modafferi was determined to make a career out of her love of the martial arts and ended up fighting under virtually every big-name banner for women over her near two-decade run in the sport, from the early days of Smackgirl and HOOKnSHOOT to more modern promotions such as the UFC, Strikeforce, and Invicta FC. Read More