Robin Herman, Who Pried Open Doors in the N.H.L., Dies at 70 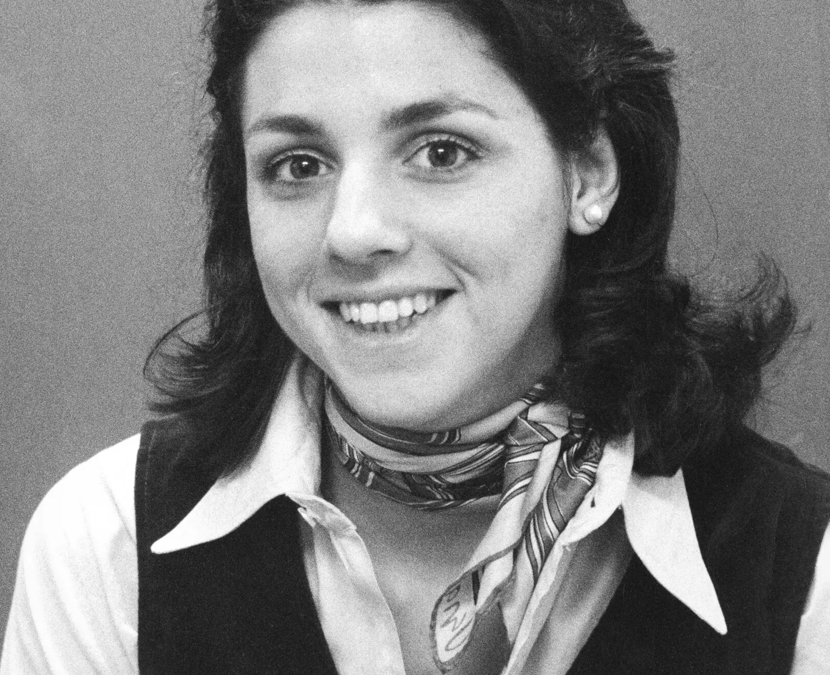 Robin Herman, who as a hockey reporter for The New York Times broke a gender barrier when she became one of the first female journalists to enter a men’s professional sports locker room in North America, died on Tuesday at her home in Waltham, Mass. She was 70.

Her husband, Paul Horvitz, said the cause was ovarian cancer. Read More