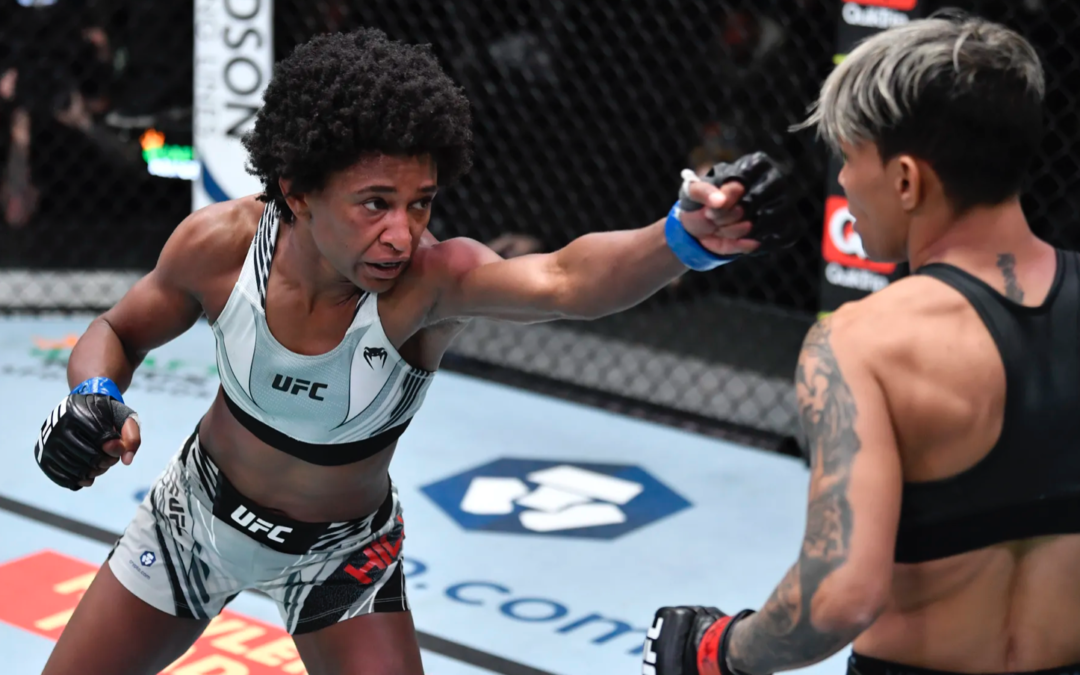 Angela Hill has just about earned the nickname “Robbery Review Queen,” a dubious title that no fighter should want if it’s because they’re consistently on the wrong end of this feature.

Her fight at UFC Vegas 45 this past Saturday marked the fourth time Hill has gone to a split decision and the fourth time that she’s seen her opponent’s hand raised in those situations. On this occasion, Hill went a hard three rounds with Lemos, who was coming off of back-to-back first-round finishes, and though they snagged an extra $50,000 for the Fight of the Night, it was only Lemos who also took home her win bonus. Read More