Ritu Phogat stumbles to first MMA loss, out of One title shot 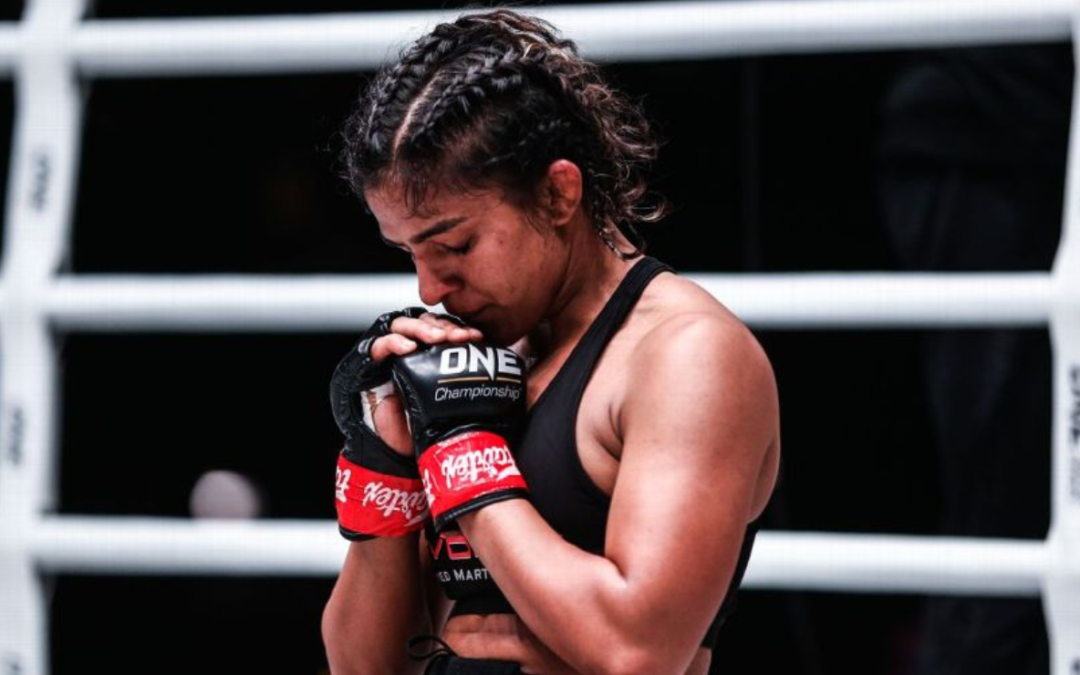 In another couple of weeks, Ritu Phogat would have been up for one of the biggest challenges of her career – a bout against Bo Meng – her first fight in an eight fighter Grand Prix for the ONE Atomweight title. That title was to have been the culmination of a long standing goal for Phogat, but it will have to be put on hold now.

On Saturday, Phogat lost by split decision to the unheralded Bi Nguyen in One Dangal. Following the result, Phogat slipped to 4-1 while Nguyen improved to 6-6. Read More