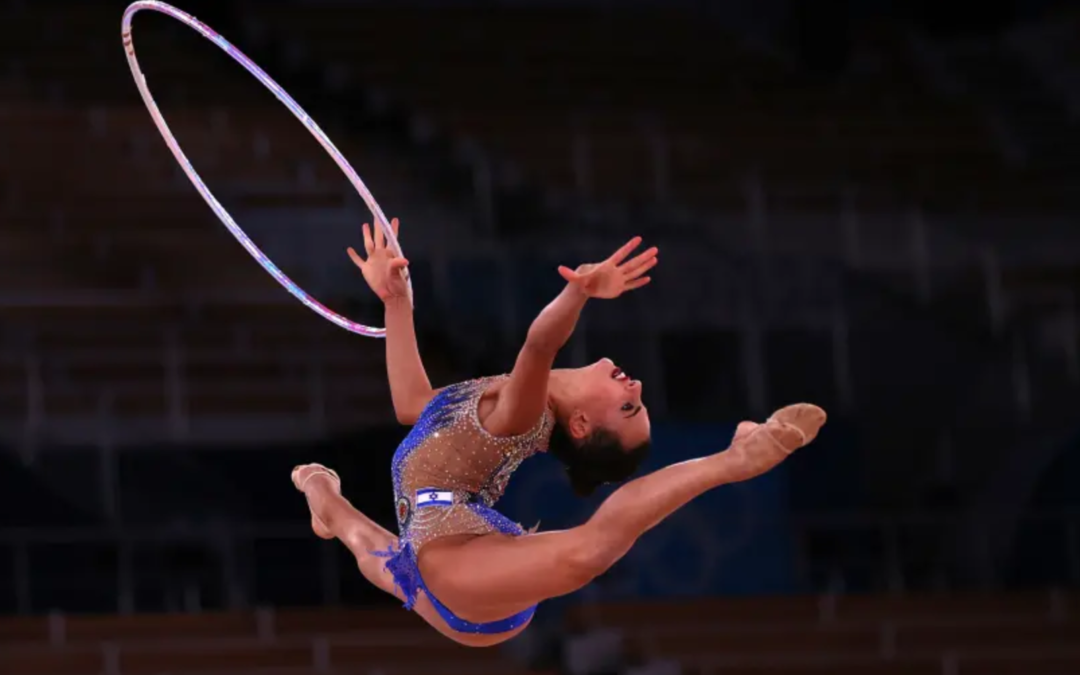 “It was an amazing feeling to stand on the podium in the first place, it’s a crazy experience, Ashram told reporters. “I’m still the most excited I’ve ever been.” Read More