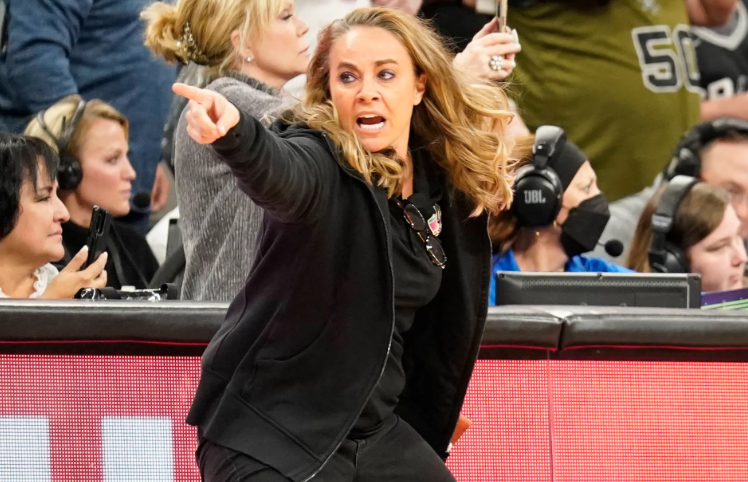 Progress, the saying goes, does not occur on a straight line.

When Becky Hammon was hired as the first full-time female assistant in the NBA, the first woman to be a full-time assistant in any of the major North American men’s professional leagues, it was a sea change for equality in sports. Never again could it be said that a woman could not coach men, that she wouldn’t be listened to or command the players’ respect.

It was only a matter of time, everyone agreed, before Hammon was running her own team. Read More