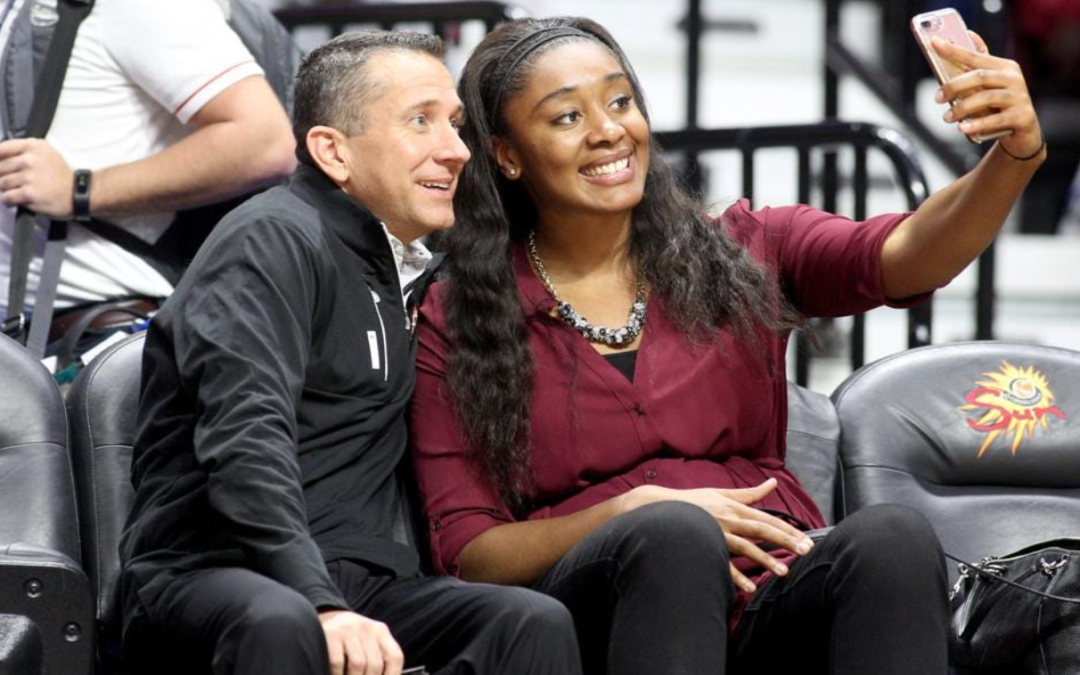 Morgan Tuck, the standout forward for University of Connecticut, then for half a decade in the WNBA before retiring earlier this year, said she only realized fairly recently that she needed to be more vocal in her using her voice for social change.

A pivotal moment came when a longtime fan approached her one night when she was out at dinner.

“And he asked how I felt about players — he brought up LeBron James — who are speaking up,” Tuck recalled in a phone interview. “He said he didn’t think athletes should be speaking on political matters, that they’re there to watch us play basketball.” Read More