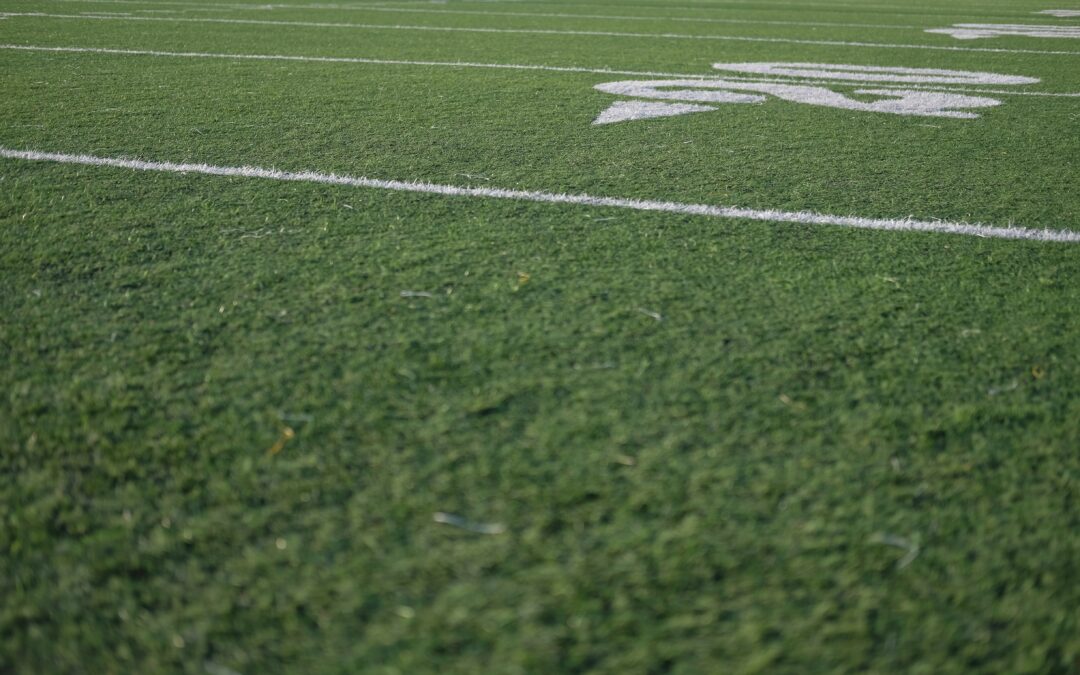 “Blondes with big breasts, and ‘pretty girls,’” is apparently Les Miles type. LSU released a report revealing the university had considered firing football coach Les Miles because of his behavior with the female student workers. Within hours of the report being released, Kansas University, where Miles now coaches football, put him on administrative leave. After a winning less season, lowlight Les Miles is being exposed for his inappropriate behavior towards female students. Kansas is further reviewing the report and allegations and campus-wide sexual assault and violence complaints.

Even though the report states he “tried to sexualize the staff of student workers in the football program by, for instance, allegedly demanding that he wanted blondes with big breasts, and `pretty girls,”’ Les Miles denies all accusations, as a majority of men who sexually harass women do. In 2013, it was recommended that Miles be fired from LSU in a detailed report from Husch Blackwell law firm. LSU began by suspending executive athletic director, Verge Ausberry, and associate athletic director, Miriam Segar, without pay for 21 days. And as part of their time-out, they were told to undergo sexual violence training, because everyone knows It’s so hard not to be sexual or violent in the workplace.

The investigation into Miles’ behavior in 2013 found that he displayed poor judgment but did not violate any laws. However, LSU athletic director, Joe Alleva, who recommended Miles be fired, called him out for “insubordination, inappropriate behavior, putting the university, athletic dept (cq) and football program at great risk,” according to an email sent in June 2013. All of this essentially means, Les Miles probably did sexually harass female students and behaved inappropriately, there just was enough evidence at the time to further the investigation.

Les Miles was not the beginning nor the end of sexual harassment on college campuses, just another name on the list of men who get away with harassment, sexism, violence, and disgusting inappropriate behavior for far too long. Title IX was instituted to protect others from people like Miles who lack basic human decency. Miles is but another amoral, selfish, lowlight who got away with his crimes at LSU, now it’s up to Kansas University to decide if Miles will live on in collegiate sports, or is enough finally enough, Title IX gave the women who came forward the opportunity to do so, now it’s time to actually listen to the victims and not just hear them.