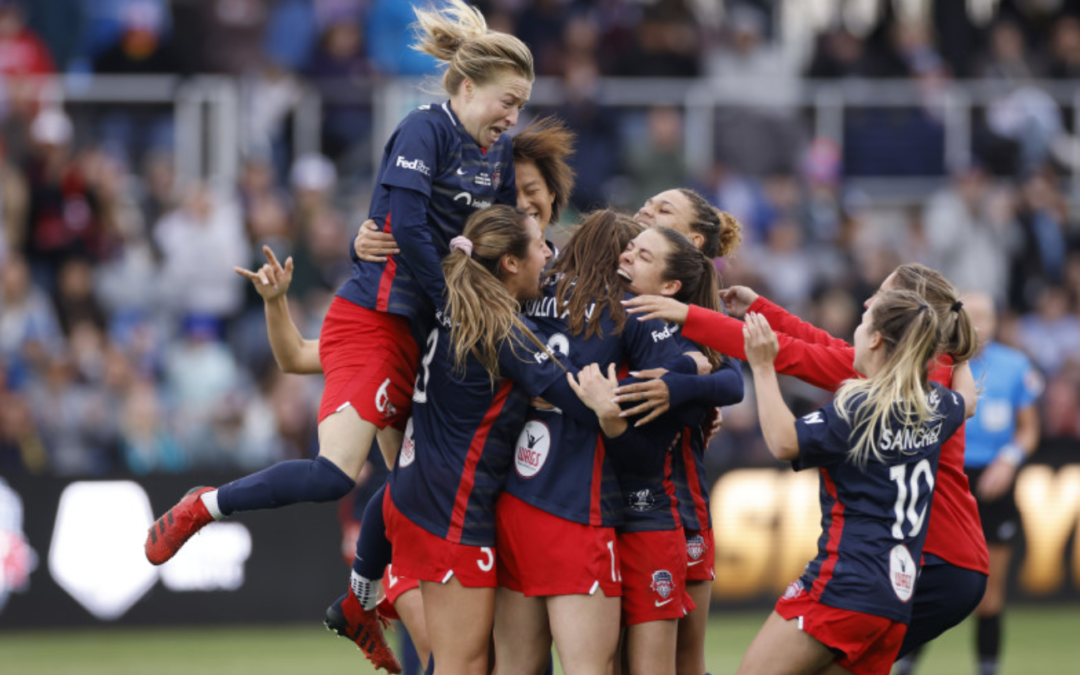 The NWSL‘s weirdest, most twisting, and in some ways darkest season yet came to a close today with what would have seemed an impossible result two months ago: The Washington Spirit, the team that’s undergone some of the most turmoil in these last few months, are first-time champions.

To briefly sum up that turmoil, head coach Richie Burke was fired following an investigation into allegations of abuse detailed in reporting by the Washington Post. Soon, fans and players began calling for part-owner Steve Baldwin, who brought Burke in from his daughter’s club team, to sell his shares of the team to co-owner Michele Kang, touching off an ugly and ongoing public battle. Then in late August, the Spirit took a huge hit in the standings after COVID-19 protocols forced them to forfeit two games. Read More