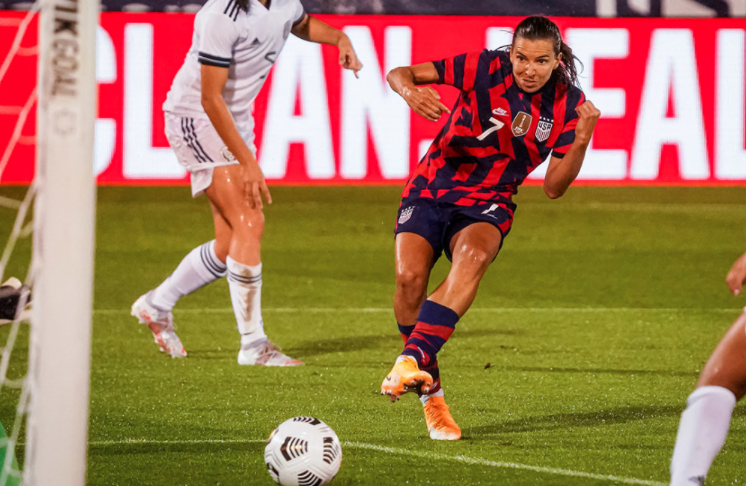 Heath, a two-time World Cup winner with the United States, spent last season with Manchester United. She was available for a free transfer after leaving United earlier this summer.

According to BBC Sports’ Emma Sanders, it is possible her Arsenal deal is for two seasons. Read More