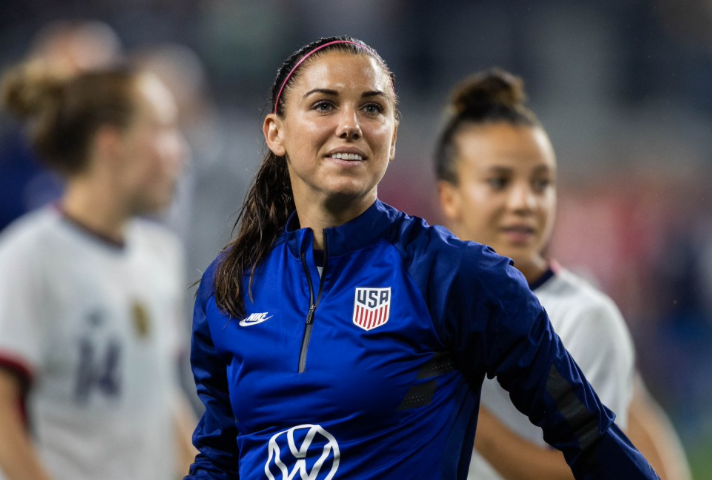 The move reportedly cannot be finalized until the league’s trade window reopens on Dec. 17. It’s currently unclear what Orlando will receive in return for the USWNT star. As a potential trade chip, San Diego does have the No. 1 pick in the NWSL college draft, which will take place on Dec. 18. The league’s expansion draft takes place two days prior. Read More