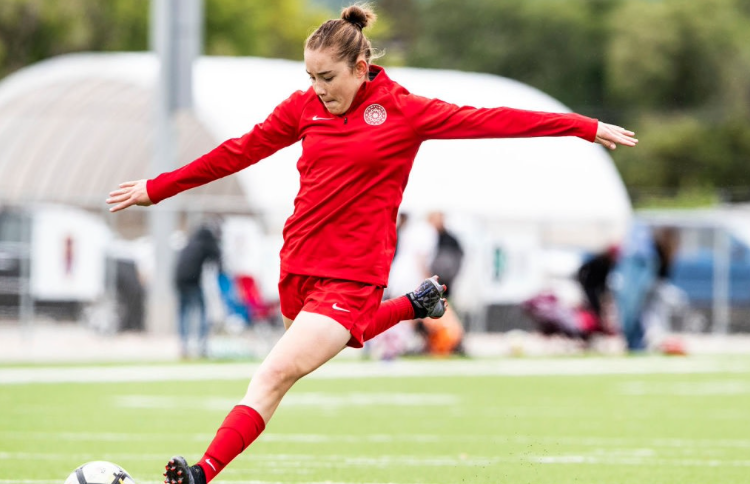 Olivia Moultrie is on the verge of signing a NWSL contract, bringing the 15-year-old midfielder one step closer to playing in the league, according to The Athletic.

The Portland Thorns have reportedly traded a third-round draft pick for the rights to sign Moultrie in a trade with OL Reign, who acquired Moultrie’s rights in a “first-come, first-served” discovery process, the report said. Moultrie has trained and played in preseason games for the Thorns over the past two years, but was not allowed by to play in official NWSL matches.  Read More