Reeve’s Latest Accomplishment is Turning the Lynx Into Contenders Again 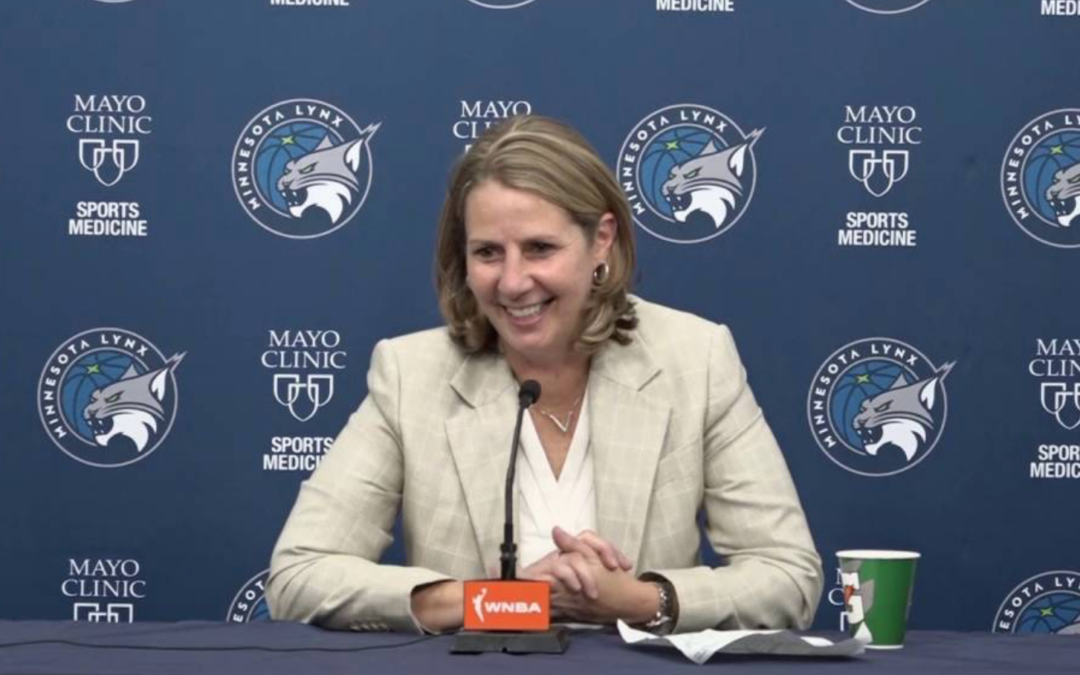 Since 2010, the Minnesota Lynx have been one of the most successful teams in the WNBA. And there is one constant in their winning formula: head coach and general manager Cheryl Reeve.

Reeve first arrived in Minnesota 11 years ago when she was hired as head coach following stints as an assistant in Charlotte, Cleveland, and Detroit. It was her first head coaching job, but she hit the ground running and quickly turned the organization around. Before Reeve’s arrival, the Lynx reached the playoffs just twice from 1999-2010. They haven’t failed to do so since. Minnesota has reached the postseason 10 consecutive years while winning four WNBA championships. Read More