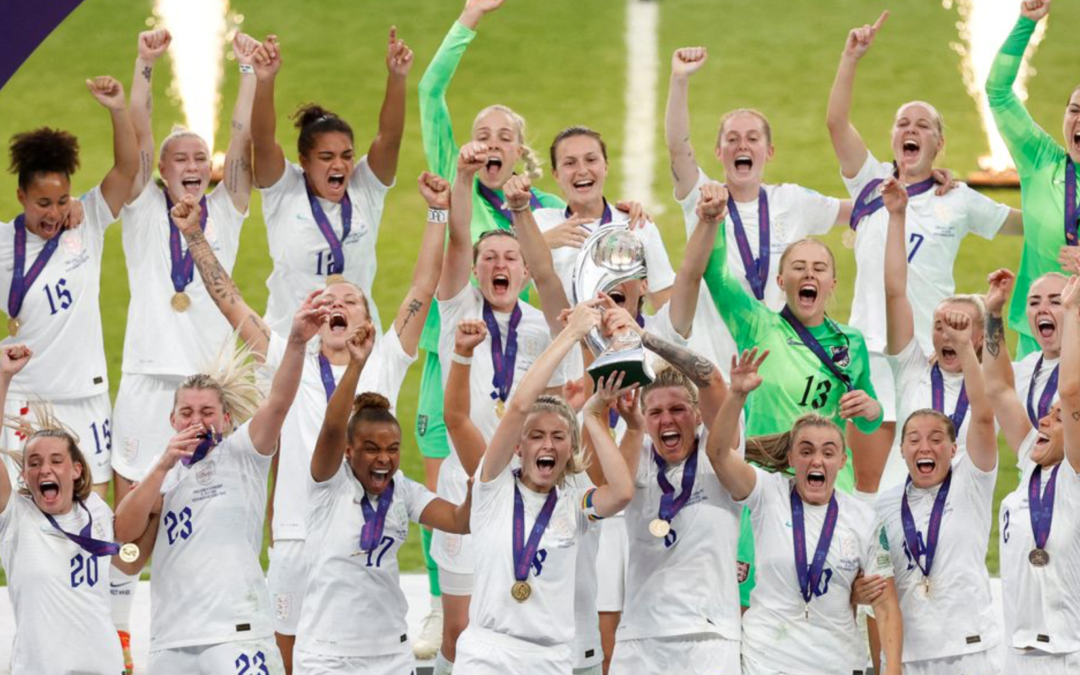 The 2022 Women’s European Championship was the most watched edition of the tournament with a projected global cumulative live viewership of 365 million, European soccer’s governing body UEFA said on Wednesday.

The viewership for this year’s tournament, which was won by hosts England after they defeated Germany in the final, was more than double the number in the 2017 edition (178 million) and 214% higher than in 2013 (116 million). Read More