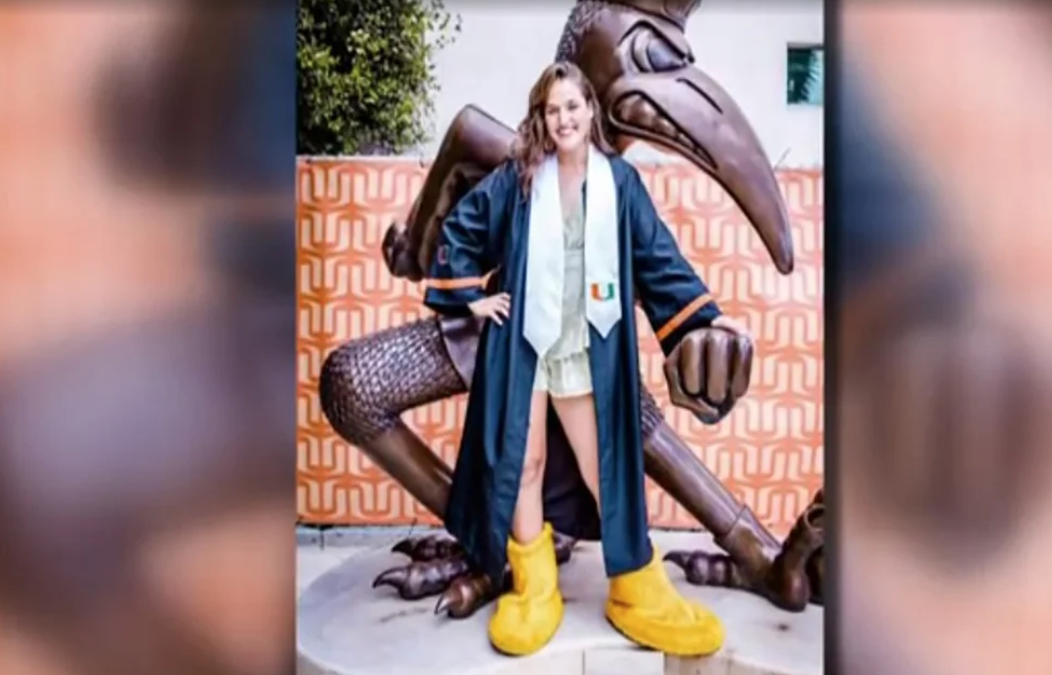 One recent University of Miami graduate has revealed a secret she had to keep for three years – and one that helped her break barriers in the process.

During recent graduation ceremonies, Madison Clinger revealed that she had been the school’s mascot, Sebastian the Ibis. The Fort Myers native was the first woman to play the role of the beloved mascot in more than 40 years. Read More