Rebecca Allen talks about her season debut, pace, and more at Liberty practice 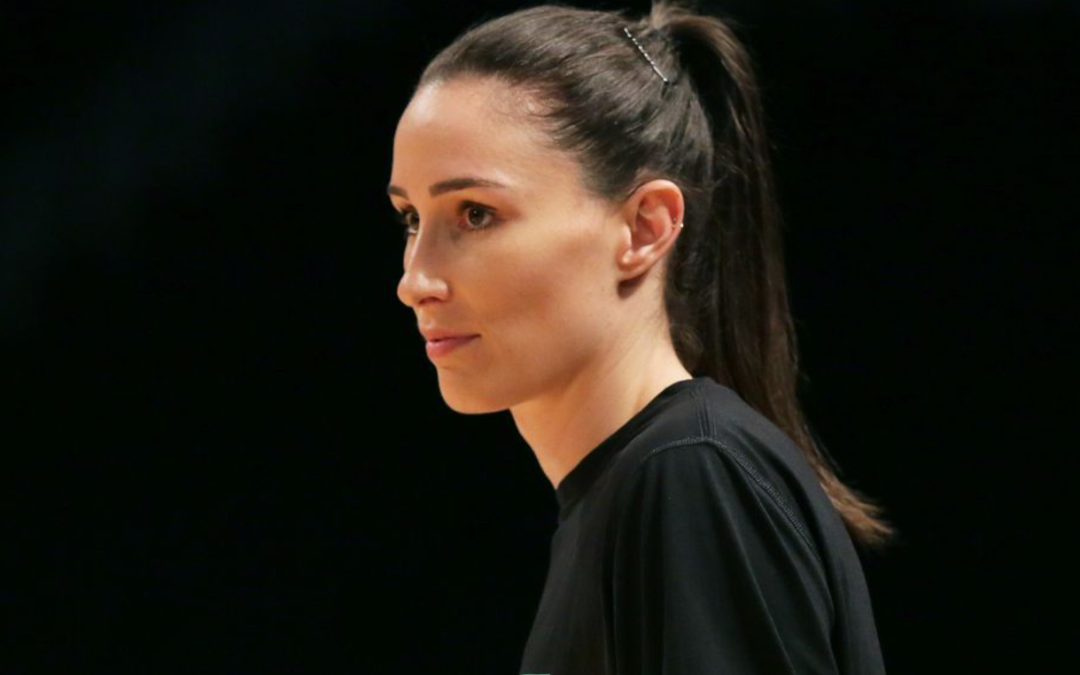 After a 1-4 start to the 2022 WNBA season, the New York Liberty have gotten a much needed break. They haven’t played since a 27-point loss to the Connecticut Sun on Tuesday night and will be back to work this Tuesday as they hit the road to face the Minnesota Lynx. With the time off, the team has gotten a chance to rest, recover, and fine tune some things. The season is young and the team has potential.

On Saturday afternoon, NetsDaily took in Liberty practice and got to speak with starting guard/forward, Rebecca Allen who will start for New York Tuesday after competing in the Spanish women’s league playoffs and struggling in the Sun blowout. going 1-of-9 from the field and committing two turnovers in 22 minutes of action. Read More