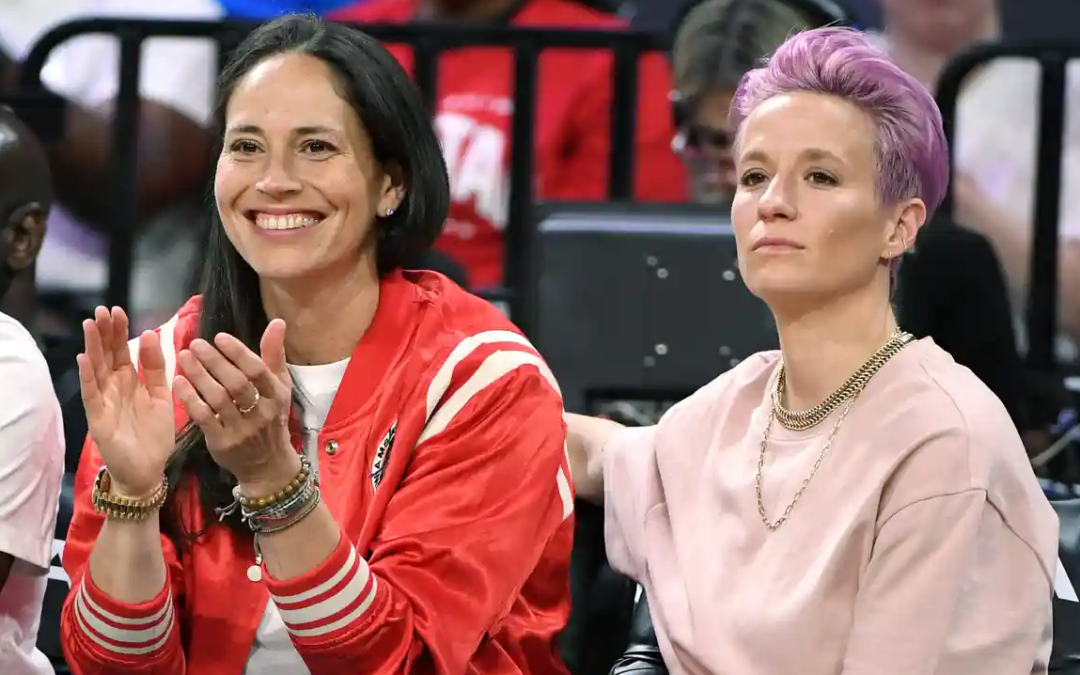 A group of prominent women athletes, including soccer star Megan Rapinoe and basketball standouts Diana Taurasi and Sue Bird, on Monday urged the US supreme court to protect abortion rights in a case involving Mississippi’s Republican-backed bid to ban the procedure after 15 weeks of pregnancy.

Abortion opponents have asked the court, which has a 6-3 conservative majority, to overturn the landmark 1973 Roe v Wade ruling that recognized a woman’s right to end a pregnancy and made abortion legal nationwide after it was outlawed in certain states. Read More