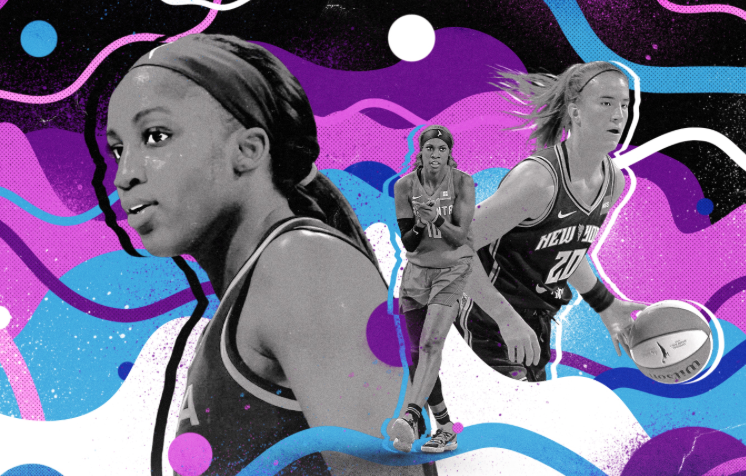 Last season, I put together a ranking of the young cores in the WNBA, from the team that I saw as having the worst young core (the Connecticut Sun, a take I was very much wrong about because I wasn’t giving Brionna Jones enough credit) to the team with the best young core (the Aces, because of A’ja Wilson and Jackie Young.)

It was a fun exercise, so let’s do it again. Read More