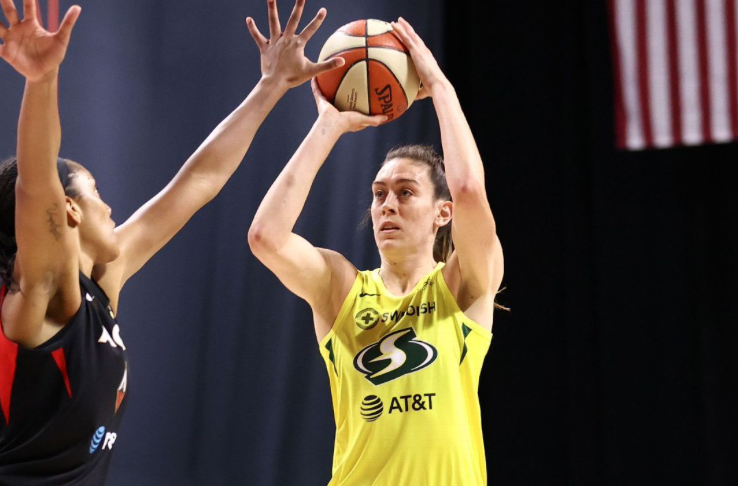 A year ago, because of the COVID-19 pandemic, it wasn’t certain the WNBA would have a season. But the league completed it with a bubble scenario in Bradenton, Florida. Despite some high-profile opt-outs, the basketball was top-notch. The Seattle Storm, led by Breanna Stewart, won their fourth WNBA title, while the Las Vegas Aces reached the WNBA Finals for the first time and star A’ja Wilson was named the season’s MVP.

Now, entering the WNBA’s 25th anniversary season, where do those two young stars rank among the league’s best players in 2021? Here’s our preseason WNBA top 25 list as we get ready for Friday’s tipoff. Read More