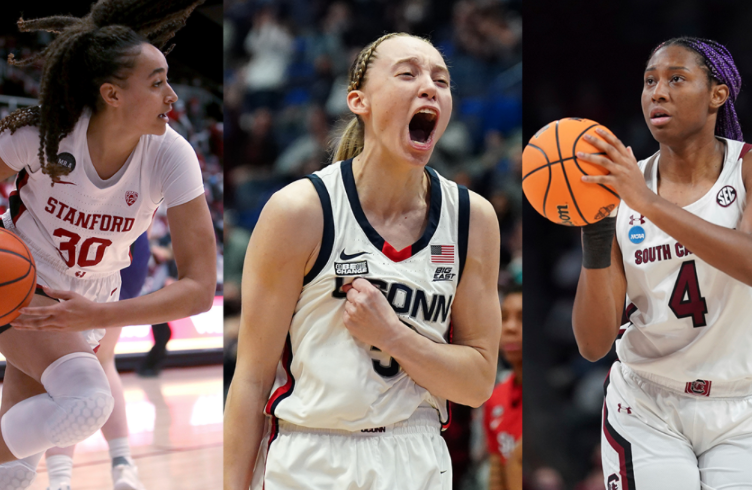 The first 68-team women’s NCAA tournament field has been whittled down to only 16 as the second week of play is finally set.

While all four No. 1 seeds advanced, there was plenty of madness to go around. Eight wins by double-digit seeds set the record for most ever in women’s NCAA tournament history through two rounds, a mark previously set in 2018. And two double-digit Sweet 16 participants also tied the prior mark. But before play begins later this week, we’re here to provide a reset, of sorts. Who’s the team to beat? Read More