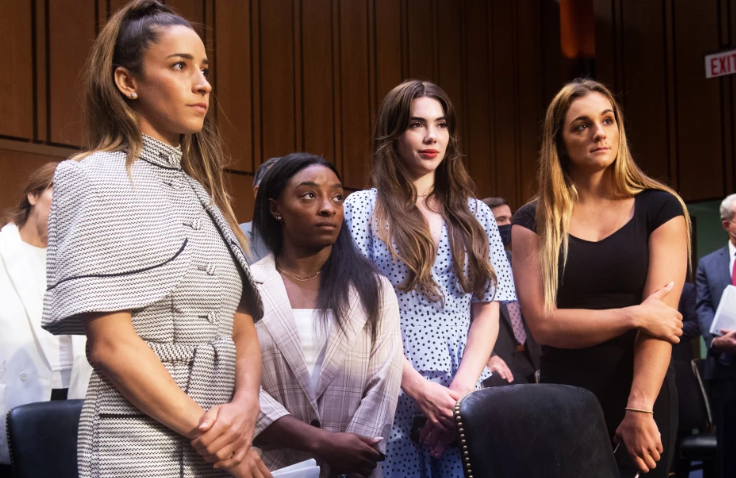 The majority of the claimants say Nassar abused them after his abuse was reported to the FBI in 2015, during a yearlong period in which no meaningful investigative action was taken and Nassar continued to sexually abuse young women and children. Many are athletes who were associated with the USA Gymnastics program or with Michigan State University, where Nassar maintained a clinic.  Read More