Q&A: Chiney Ogwumike on the Wubble Documentary and Getting Back on the Court 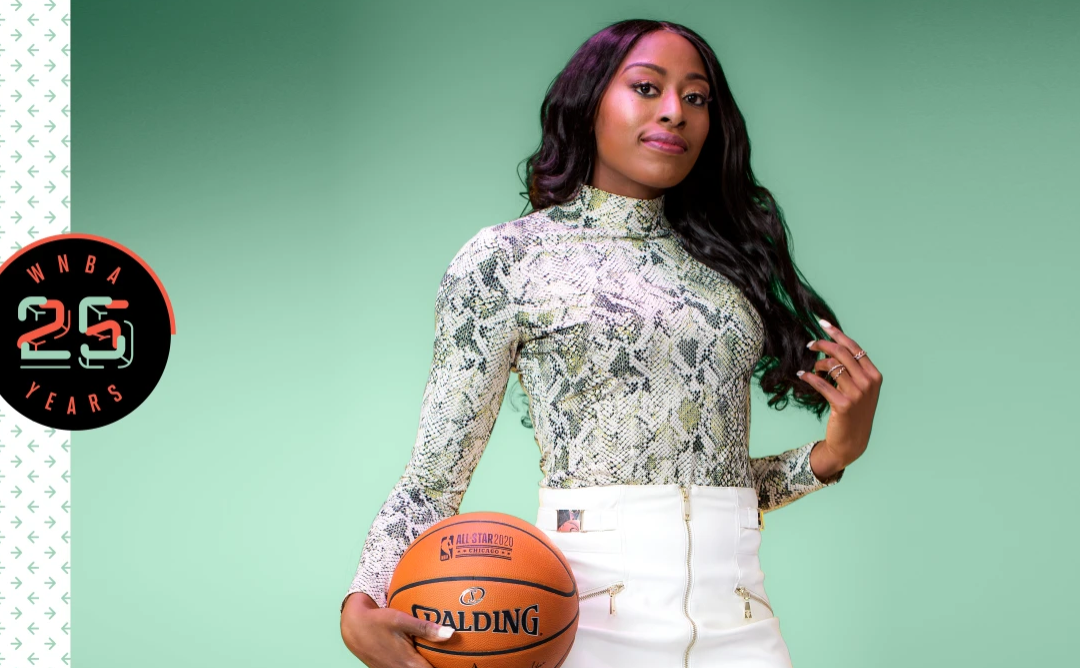 Chiney Ogwumike is more than just vaguely familiar with the script of the upcoming ESPN Films documentary 144. In fact, she’s able to thoroughly describe its many scenes and recite long strings of dialogue with ease. In some ways, her detailed understanding of the project reflects the pressure she felt while making it. “Every second, every word, every scene, every choice. This is our one shot to tell people why the WNBA is dope on a grand scale,” says Ogwumike, who is one of the executive producers of 144. “We don’t carry that lightly.” Read More