“Protected Again And Again”: How A Fencer Made It To The Tokyo Olympics Despite Sexual Assault Allegations 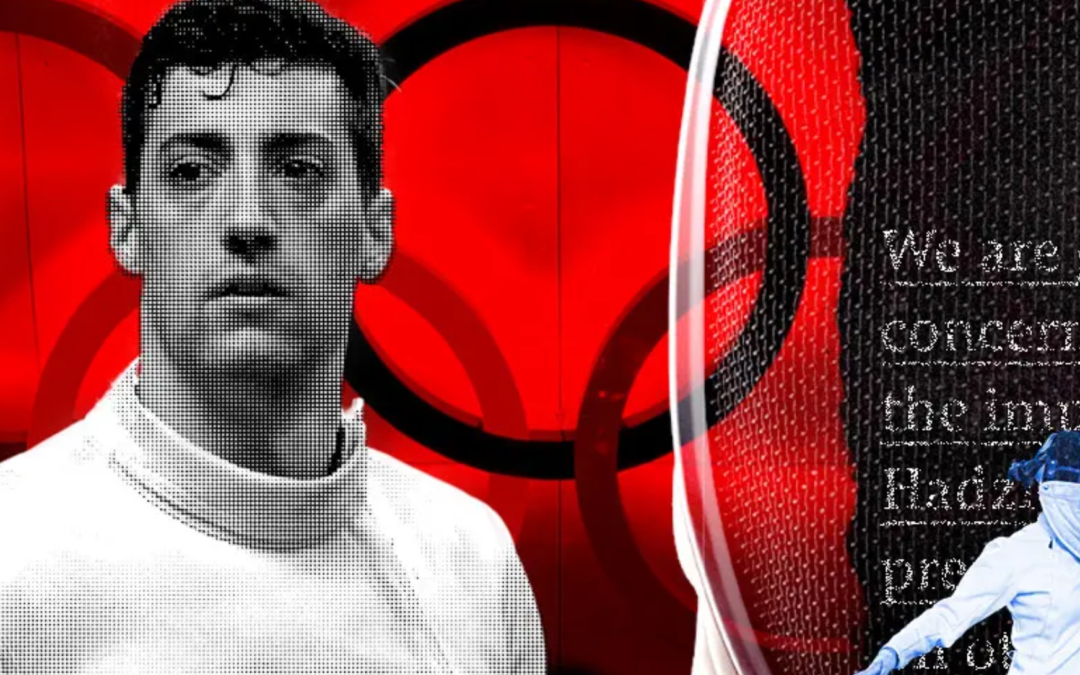 Ten days after fencer Alen Hadzic secured a spot as an alternate on the US Olympic team, a group of women took their concerns about him straight to the top.

The six women fencers, including two Olympic athletes, wrote to the Olympic committee that Hadzic should not be allowed to represent the US because he was under investigation for at least three accusations of sexual misconduct reported to the US Center for SafeSport, the nonprofit agency responsible for protecting athletes from abuse. His presence at the Games, they said, was a “direct affront” to fellow athletes and put them at risk. Read More