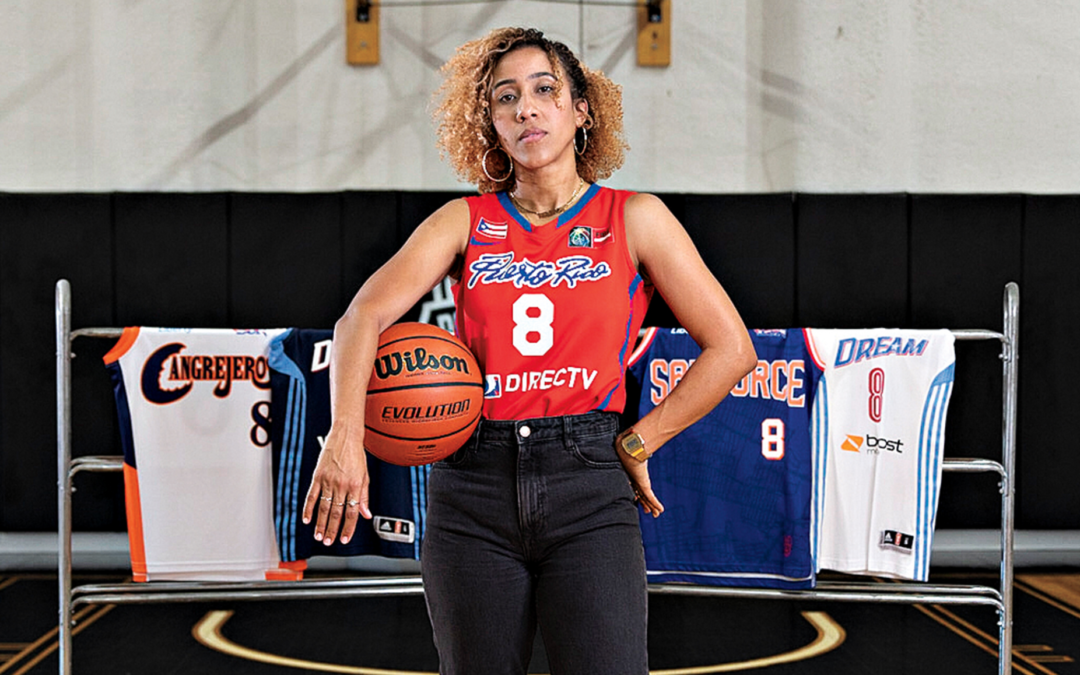 Puerto Rico is mostly known for its picturesque beaches and vibrant cobblestone streets, but beyond the swaying palm trees are countless outdoor basketball courts filled with kids hoping to one day fulfill their hoop dreams. And the island’s young girls have an amazing example to look up to: Carla Cortijo.

Cortijo is the first Puerto Rican woman to ever play in the WNBA and she led the Island’s national team to the 2011 Pan American gold medal. She’s currently coaching in the men’s Baloncesto Superior Nacional (BSN) of Puerto Rico for the famed Santurce Cangrejeros, the team co-owned by native son and Grammy winner Bad Bunny and where JJ Barea currently plays. Read More