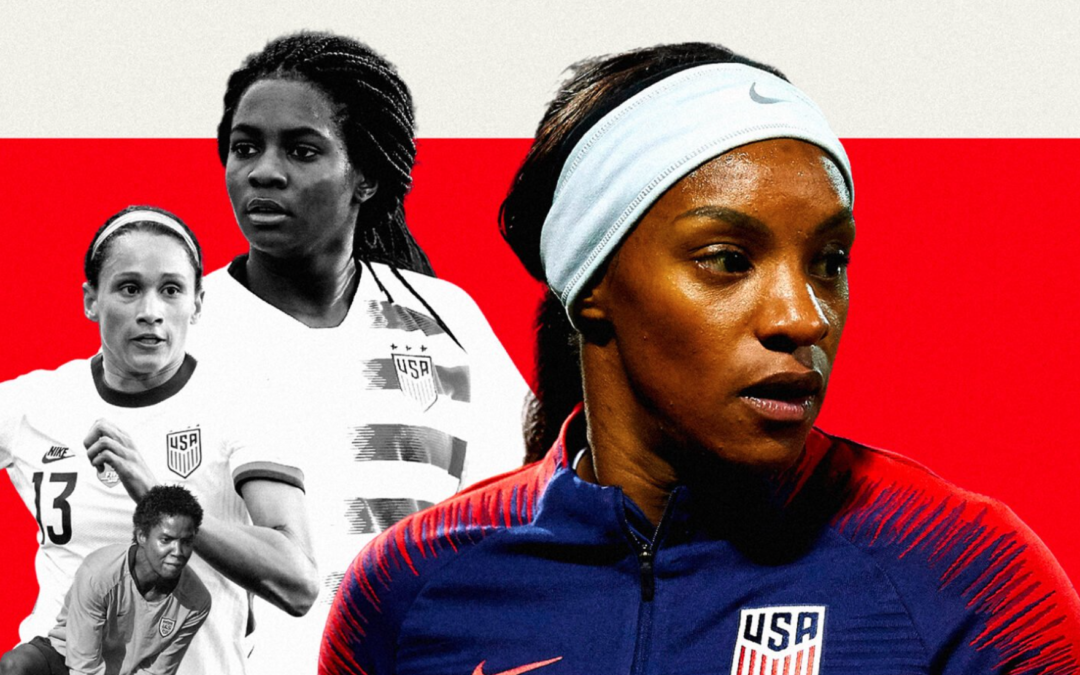 Brianna Pinto is the future.

This was prophesied in the summer of 2018, at the Expocentre in Moscow. The 68th FIFA Congress met to vote on where the 2026 World Cup would be hosted. North America’s bid, a united effort between the U.S., Mexico and Canada, was looking to make a final statement before the vote. To underscore the impact of a World Cup on the next generation of soccer players, the North American contingency brought youth to speak. Alphonso Davies, then 17 years old, represented Canada. Diego Lainez, who had turned 18 days before, represented Mexico. And even though this was for the men’s World Cup, Pinto represented the United States. Read More