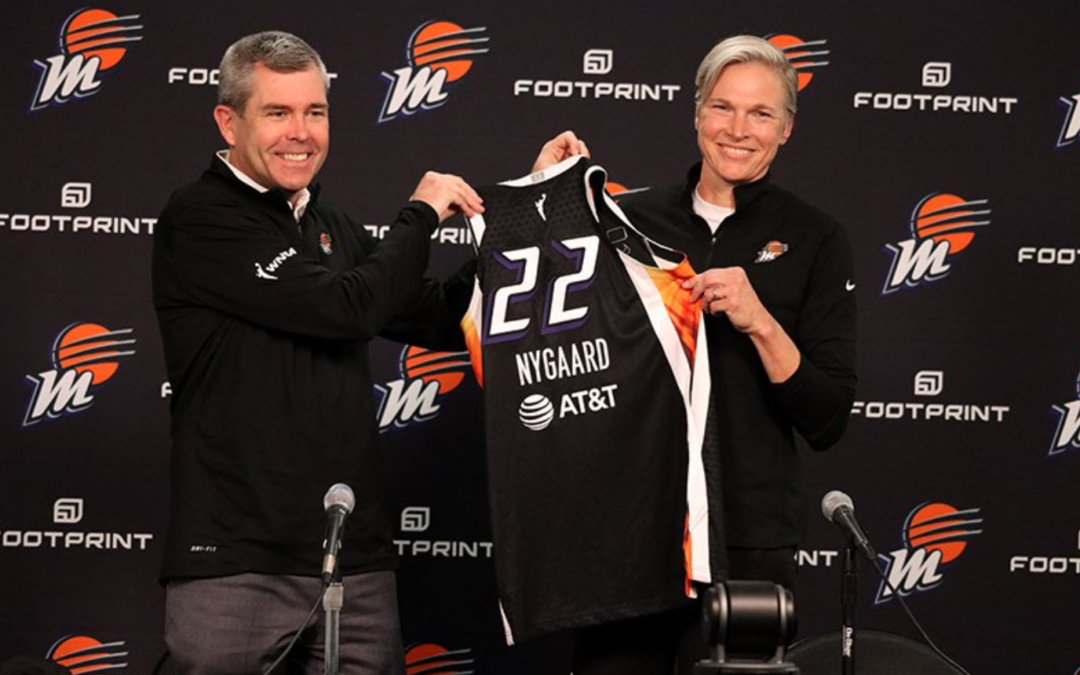 Although her WNBA playing and coaching career took her around the country, new Mercury coach Vanessa Nygaard is no stranger to Arizona.

“Both of my parents are from Tucson,” said Nygaard, who was born in Scottsdale. “My dad went to UA and my mom went to Arizona State so that rivalry was always there.”

And the franchise’s 10th head coach is pretty familiar with the Mercury, too. She was an assistant coach for Las Vegas Aces coach Bill Laimbeer last season when Phoenix defeated Vegas in the WNBA semifinals. Read More