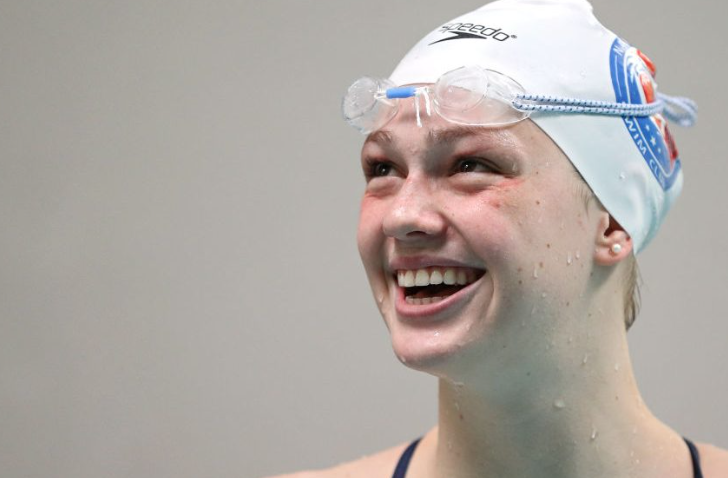 Phoebe Bacon carved a place in the most decorated discipline in American swimming, at a time that the U.S. boasts Olympic and world championships medalists and the world-record holder in the women’s backstrokes.

Bacon, an 18-year-old who just finished her freshman season at Wisconsin, won the 200m back on Friday night in Indianapolis, at the last Tyr Pro Swim Series stop before the Olympic Trials in Omaha in one month. Read More