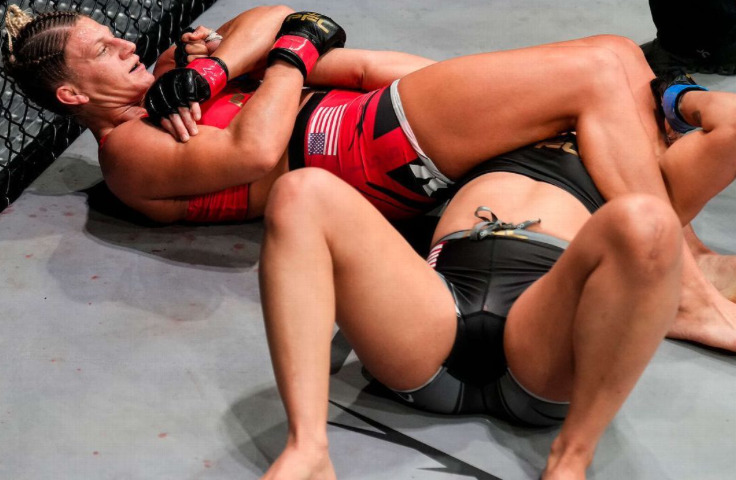 After a full season of PFL fights in six divisions, and a playoff win for each fighter remaining, six $1 million champions were crowned on Wednesday at the Seminole Hard Rock Hotel & Casino, culminating with Kayla Harrison‘s successful defense of her women’s lightweight title.

Harrison’s second-round armbar submission made her one of two fighters who went back to back as PFL champion. Ray Cooper III fought back from the brink in his welterweight title fight against Magomed Magomedkerimov and avenged his 2018 final loss to Magomedkerimov with a stunning third-round KO. Read More