Perspective | The WTA stands up in decency, while the rest of sports bows to China’s tyranny 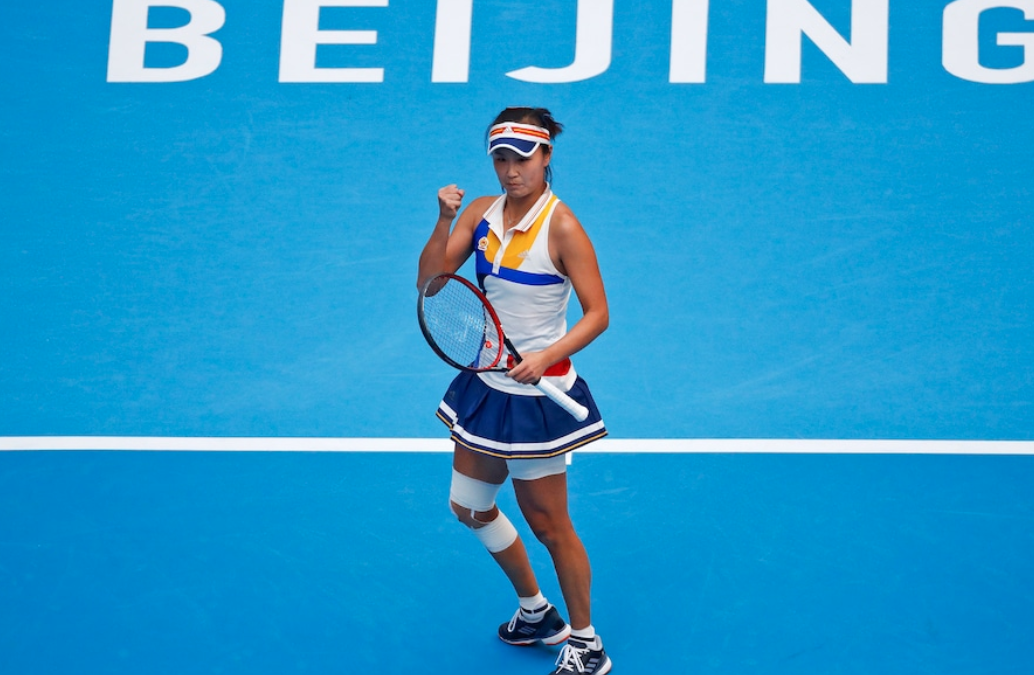 Now the rest of the world needs to kick China off the sports circuit, too. The decision by the Women’s Tennis Association to forgo playing tournaments for the benefit of the Party-State is a prescient and powerful move that ought to trigger a broader moral blockade. China’s regime is the modern equivalent of an apartheid, and as Arthur Ashe proved in his brave day, the way you end an apartheid is to isolate, embarrass and ostracize it. Sports boycotts work.

The WTA just made it a lot harder for other organizations to unembarrassedly coddle or cooperate in China’s governmental brutalism, slavery, detentions and repressions such as the one Peng Shuai apparently experienced after accusing one of President Xi Jinping’s allies of sexual assault. Read More