Perspective | I told my story of harassment. Why is the NFL burying it? 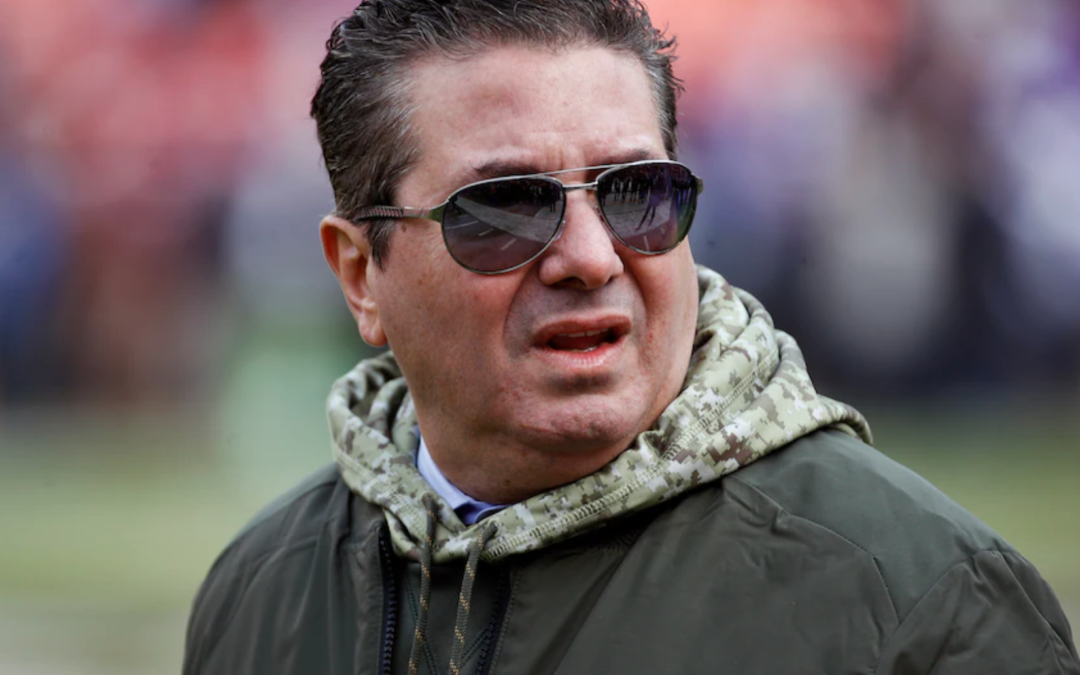 Growing up in Maryland, I was raised as a fan of the team now called the Washington Football Team, and my parents have pictures of me as a baby in a burgundy-and-gold onesie. We watched games at family gatherings, and I know what it’s like to have that one uncle root for the Cowboys. When I started working for the team as an intern in 2010, and then full time in 2011, it felt like a dream come true.

But my eight years working for Washington in my 20s were excruciating, full of sexual harassment and verbal abuse. I wasn’t the only one: Dozens of women who worked for the WFT came forward beginning in the summer of 2020 to tell our stories about the team’s toxic culture. The National Football League directed team owner Dan Snyder to investigate, and then the league took over. Beth Wilkinson, a respected former federal prosecutor and white-collar litigator, led the inquiry. I wound up speaking with members of her team for three hours. They seemed serious and diligent, and dedicated to uncovering any wrongdoing in the franchise. Read More