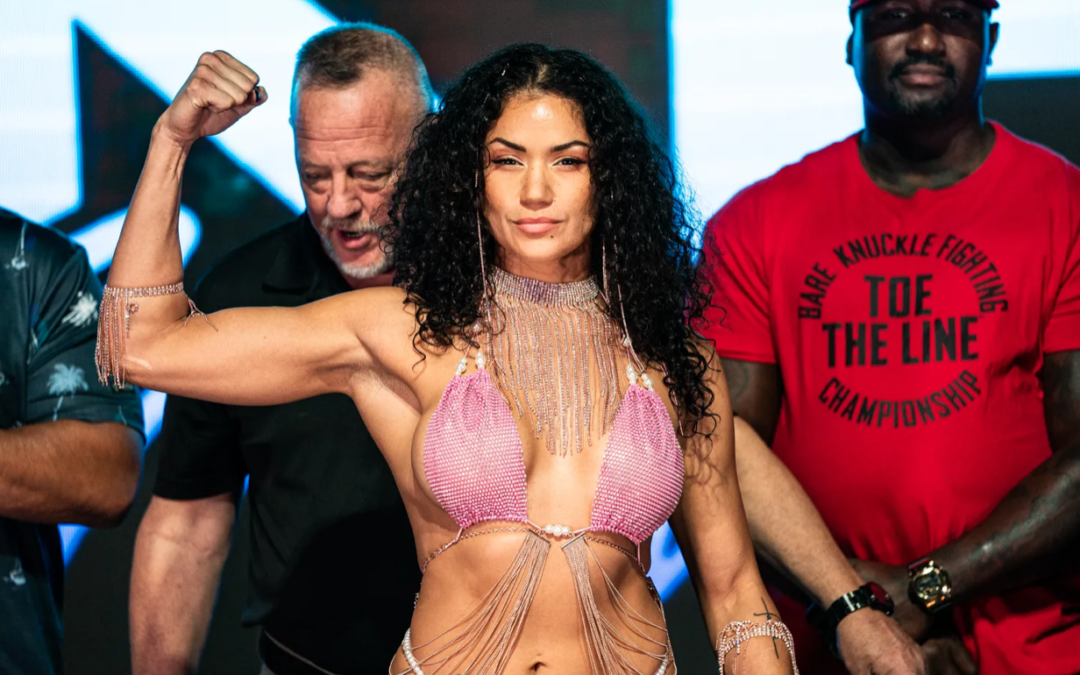 The UFC and Invicta veteran took on Britain Hart in a grudge match at BKFC 22 in Miami and was on the wrong end of a unanimous decision. It was the second promotional appearance for Gonzalez, and it seems as if it was her last, as she revealed she will be moving on from the sport. Read More