Peacock Will Highlight Female Olympians From ’96 in New Docuseries 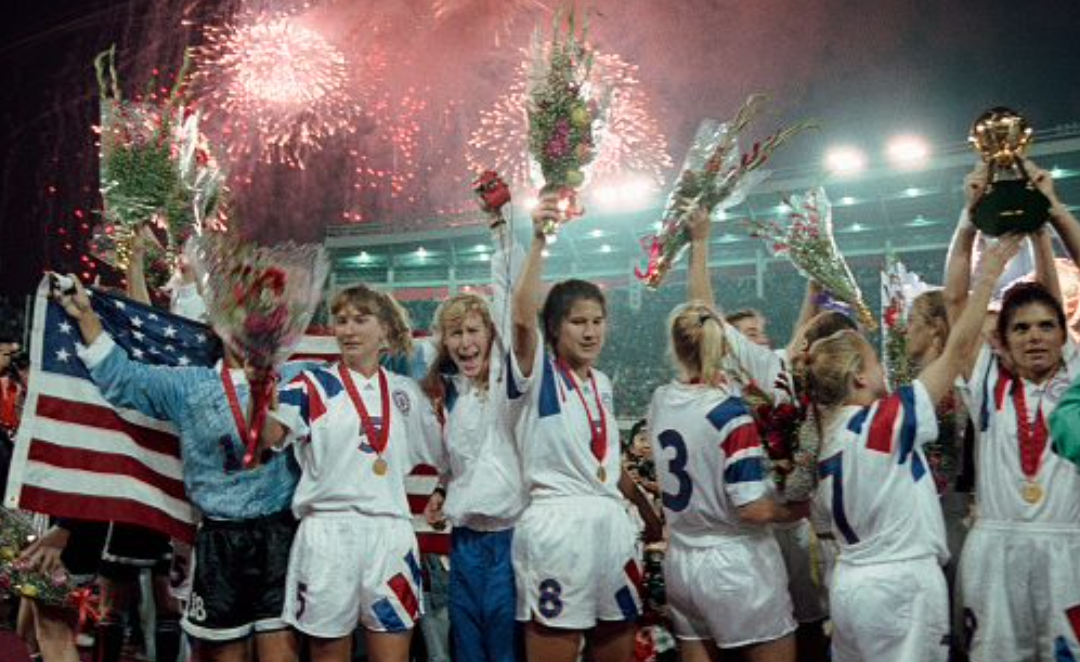 As the next generation of athletes prepare to take home the gold in Tokyo this summer, Peacock is celebrating the 25th anniversary of the 1996 Olympics with “The ’96 Effect” and “The Sisters of ’96: The 1996 USA Women’s Soccer Olympic Team,” two new shows honoring female Olympians’ legacy on the Atlanta games.

Streaming on June 17, “The ’96 Effect” is a three-part documentary series that follows four legendary USA women’s teams who won gold at the 1996 Olympics. Produced by Lookalike Productions, the docuseries features interviews with the athletes, who reveal how the USA teams inspired each other, the significance of Title IX on their lives and careers and the impact they made on their respective sports. Read More